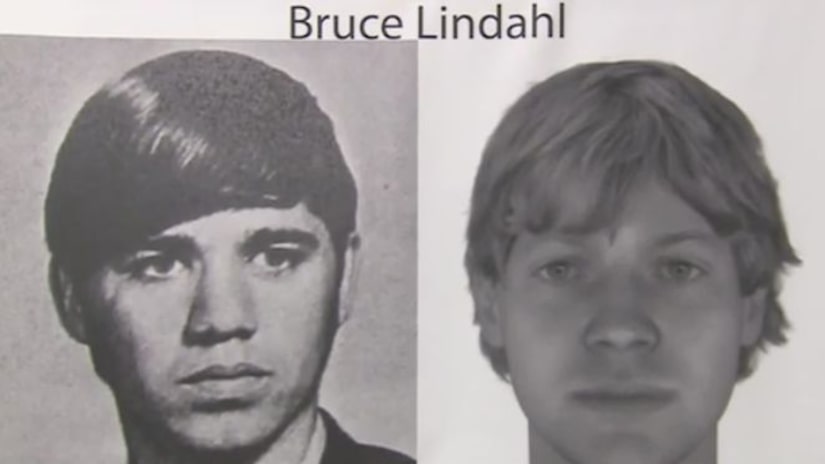 DOWNERS GROVE, Ill. (WGN) -— Decades after 16-year-old Pamela Maurer was sexually assaulted, strangled and left on the side of the road in Lisle, officials said Monday they've found her killer — and believe he had other victims throughout the 1970s.

Investigators say genetic clues pointed them towards Bruce Lindahl, who fatally stabbed himself while committing another murder in 1981, because police had the good sense in 1976 to preserve what is called DNA evidence today.

“We finally put a name and a face to this monster,” said Chris Loudin, Lisle Police Department.

A resident of Woodridge and student at Downers Grove South High School, Maurer was reported missing when she didn't come home from a friend's house.

“We all walked around. Back then you didn't have those worries,” said Cindy Evans, who was friends with Maurer in the '70s. “She was a very happy girl. Very shy. She would never have gotten in with any strangers willingly whatsoever.”

When Maurer's body was found, the crime scene was made to look like a hit-and-run. But an autopsy revealed she had been strangled, and there was evidence she was raped. No arrests were ever made.

After reopening the cold case, investigators used genetic material to create a picture of the suspected killer. The DNA indicated he had green eyes, matching only two percent of the population. And in 2019, they were able to build a family tree from digital genealogy records.