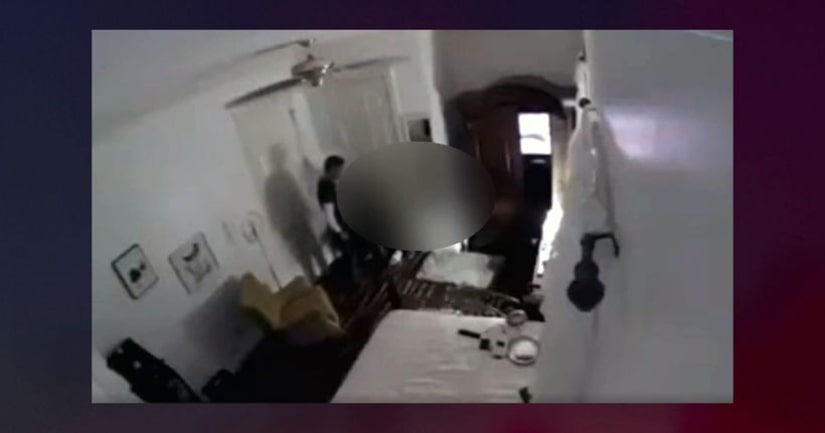 OKALOOSA COUNTY, Fla. (WITI) -- A Florida mother says her daughter tried to report alleged abuse by her father for years, but no one believed her. So the 14-year-old installed security cameras in her home to prove it.

According to an arrest report, the teen turned over two videos to authorities.

In one video given to the Okaloosa County Sheriff's Office, a man identified as Damon Becnel is seen screaming, pointing at and headbutting the teen. Becnel is also seen yelling at dogs inside the home. At one point, he can be seen hitting the dog and holding an object, which was later identified as a knife, to its neck.

After deputies watched the videos, Becnel was arrested on Jan. 2. He's now out on bond but will go before a judge on Feb. 4. 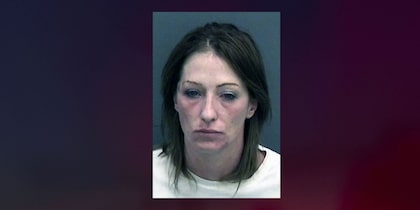 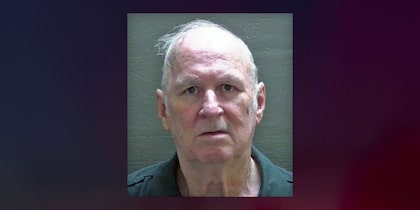