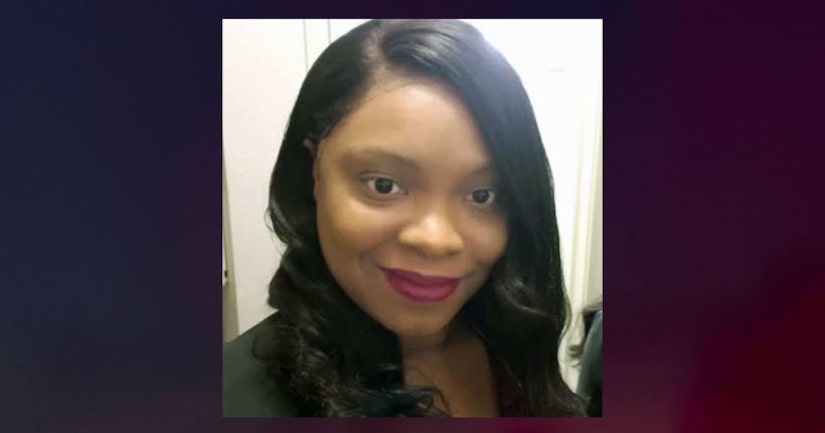 COLUMBUS, Ohio (WJW) -- A woman found dead after an explosion and house fire was stabbed to death, and her husband and their 2-year-old daughter died from smoke inhalation, Columbus Police said Friday.

Columbus Police previously said 42-year-old Gary Morris likely died from his own actions and the deaths of his wife, 33-year-old Nerissa Distin, and daughter, Serina Morris, were being investigated as homicides. Morris was listed as a suspect.

Neighbors reported a loud boom on the night of Jan. 1. Firefighters later found the bodies inside the home.

Two other children who lived at the home were not there that night. 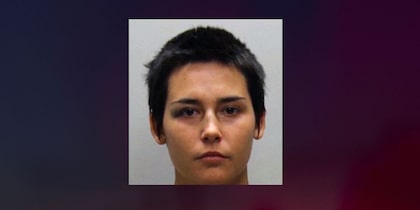 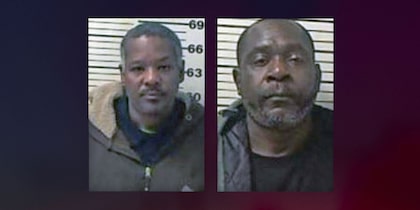