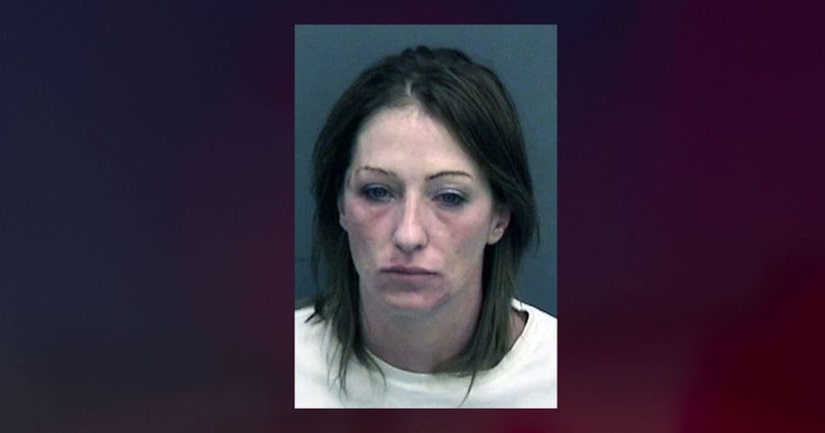 TAMPA, Fla. (WGNO) -- Emily Stallard, 37, was arrested for allegedly crafting a homemade bomb at a busy Tampa Walmart filled with shoppers on Saturday, according to WFLA.

Stallard was with a child, reportedly her son, at the time, according to Hillsborough County deputies who were called to the scene by a security guard.

According to the arrest report, the woman was roaming the aisles for more than an hour. Her behavior was “suspicious,” the security guard told deputies.

The security guard on duty began watching her closely and alerted a Florida Fish and Wildlife Commission officer who was also in the store. According to the arrest report, the two men were able to stop the mom just as she was about to light the wick of a candle, built in a mason jar with nails and denatured alcohol.

Emily Stallard was charged with arson, child endangerment and resisting arrest, after deputies say she spit on them while being loaded in the patrol car.