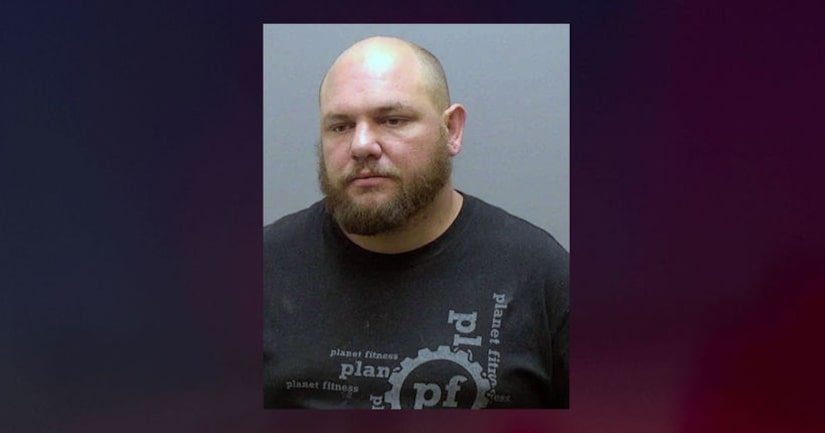 MEBANE, N.C. (WGHP) -- A Mebane man was arrested after deputies investigated an alleged statutory rape, according to the Alamance County Sheriff's Office.

Daniel Brian Straughan Jr., 28, of Mebane is charged with one count of statutory rape of a child under the age of 15.

The special victim unit with the Alamance County Sheriff's Office launched the investigation on Aug. 12 after receiving a report that a 28-year-old man may have committed sex crimes involving an underage girl. Investigators interviewed the victim and the suspect before determining that he was sexually involved with the child from 2017 to 2019. Straughan was arrested and received a $75,000 secured bond.

MORE: Mebane man charged with statutory rape of a child under the age of 15 - WGHP 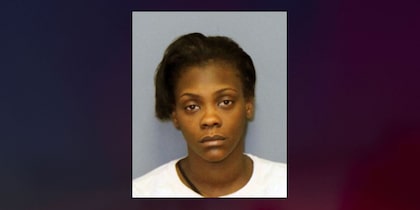 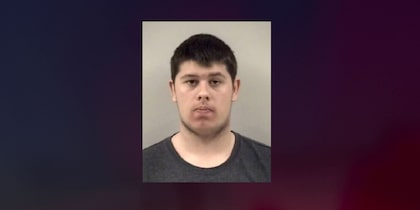 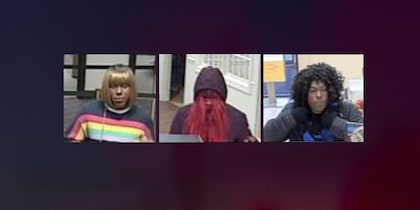