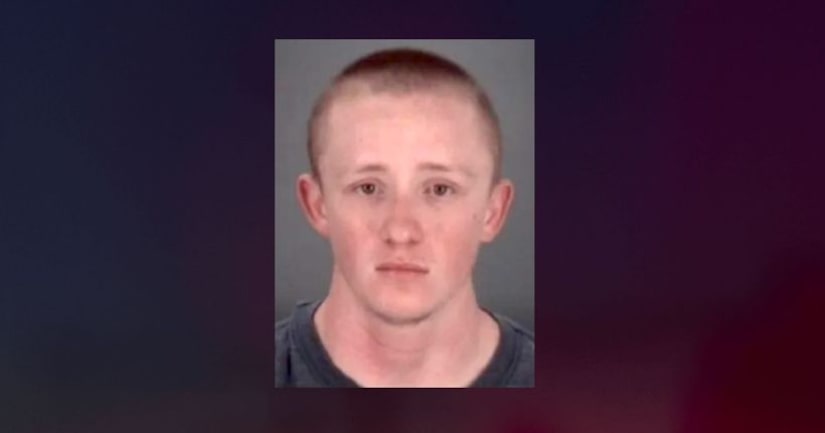 HUDSON, Fla. (WGHP) -- A man in Pasco County, Florida, was arrested and admitted to running over a 75-year-old veteran on purpose because he was "looking for someone to run over so he could see what it's like to kill," deputies say.

Justyn Pennell, 21, called 911 around 3 p.m. on Jan. 9 and told the dispatcher he hit and killed a man intentionally.

When Pasco County deputies and fire officials arrived, they found a 75-year-old man on the side of the road. Pennell's red 2004 Chrysler PT Cruiser was inoperable and found around a quarter of a mile away. The windshield, hood and bumper were damaged.

Pennell told deputies he was laughing when he hit the victim, according to the arrest report.

He was arrested and charged with first-degree murder and held without bond. 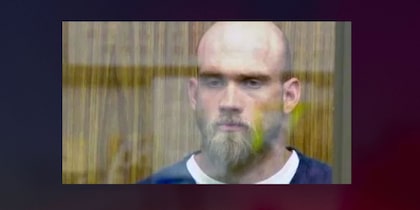 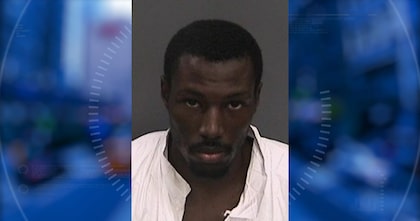 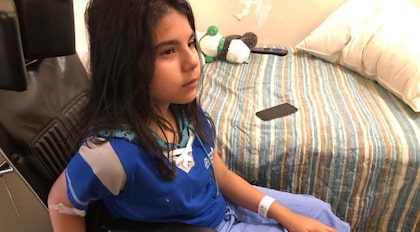