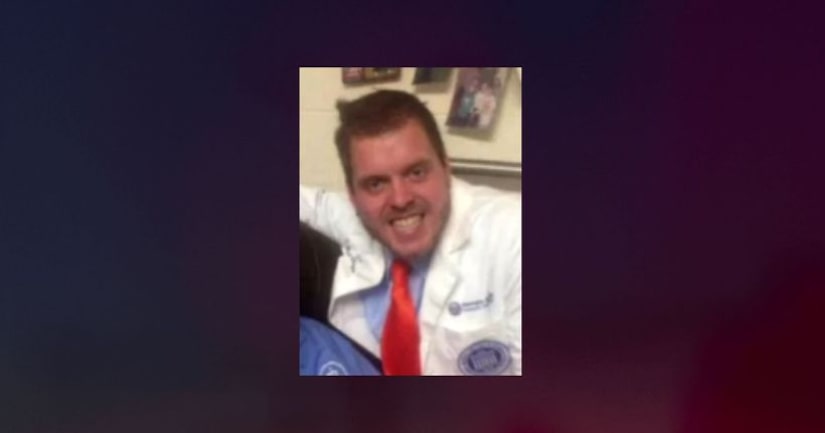 During a search of his Cherry Creek apartment, authorities determined Neisler "kept child pornography on his cellphone and on various other electronic media."

A forensic review by the Federal Bureau of Investigation revealed Neisler's devices had about 6,600 still images and 1,725 videos of child pornography that he had obtained from the internet, according to the U.S. Attorney's Office.

According to Centura Health, Neisler worked at the Family Residency Program at St. Anthony North Family Medicine 84th Clinic in Westminster. Centura said Neisler was terminated when the company learned of his arrest.

His sentencing is scheduled for May 22. 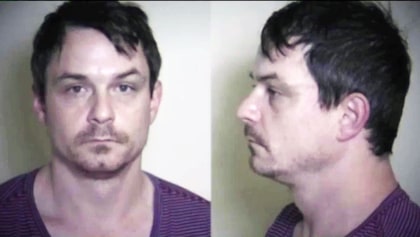 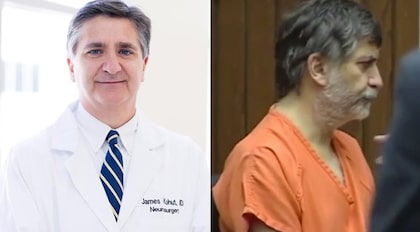 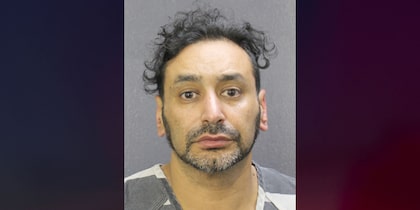