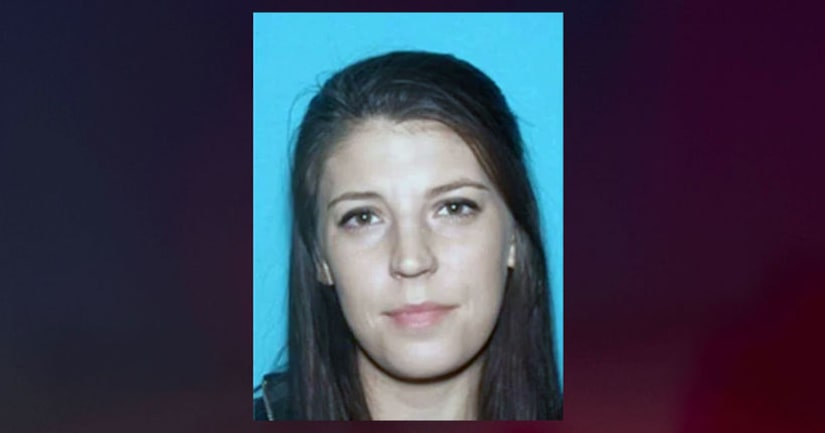 FULLERTON, Calif. (KTLA) -- A body discovered in the back of a U-Haul in Fullerton earlier this week has been identified as a 29-year-old woman whose family had reported missing nearly two months earlier, officials said.

Ashley Manning, of Anaheim, was reported missing in November, Sgt. Shane Carringer told KTLA. He said the report was taken out of Los Angeles County, but he did not know any additional details.

Manning's body was found in the back of a U-Haul at a storage facility in Fullerton about 12:30 p.m. Wednesday. Carringer said the U-Haul had been rented and abandoned in Anaheim before it was taken to the storage facility at 2260 East Orangethrope Avenue for an inventory check.

There, employees discovered Manning's remains. Carringer said the body was wrapped in plastic and cardboard, but did not elaborate on the condition of the remains. It is also unknown how long the body was inside the vehicle.

The death is being investigated as suspicious. The cause and manner of death have not been determined pending toxicology tests, Carringer said.

MORE: Body Found in Back of U-Haul in Fullerton ID'd as 29-Year-Old Woman Missing Out of L.A. County - KTLA 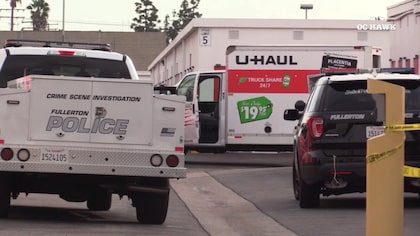 Investigation: Human remains found in back of U-Haul