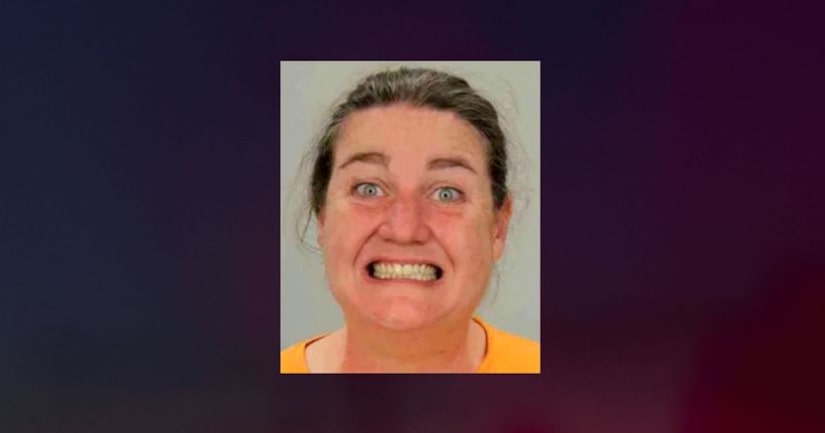 MYRTLE POINT, Ore. (WGHP) -- An Oregon woman left her boyfriend bruised and scratched after he allegedly “left her dog outside in the rain,” according to a Coos County Sheriff's Office news release.

Coos County deputies responded to a call at 6:16 p.m. and spoke with Morris' boyfriend, who told them that she had punched him in the face twice. He had a “marble-sized welt” and a scratch mark on his right eyebrow, according to the release.

Deputies said Morris admitted to punching him, explaining that she did it because he didn't bring her dog in out of the rain.

Morris was booked on a fourth-degree domestic assault charge at the Coos County Jail.

MORE: Woman punched boyfriend in the face twice for leaving her dog in the rain, sheriff's officials say - WGHP 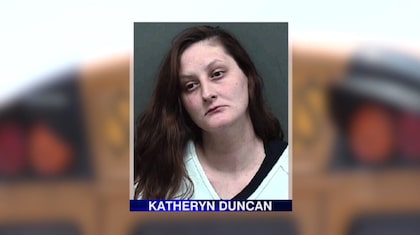 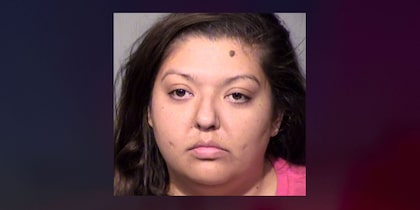 Kid punched for being bad lookout for shoplifting grandma: Police 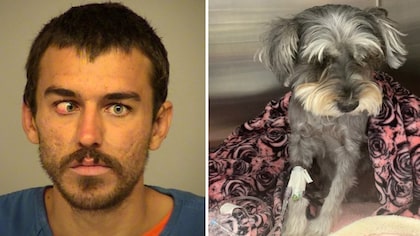 Man accused of kicking beachgoer's dog '15 feet into the air' 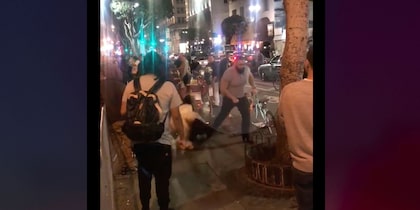