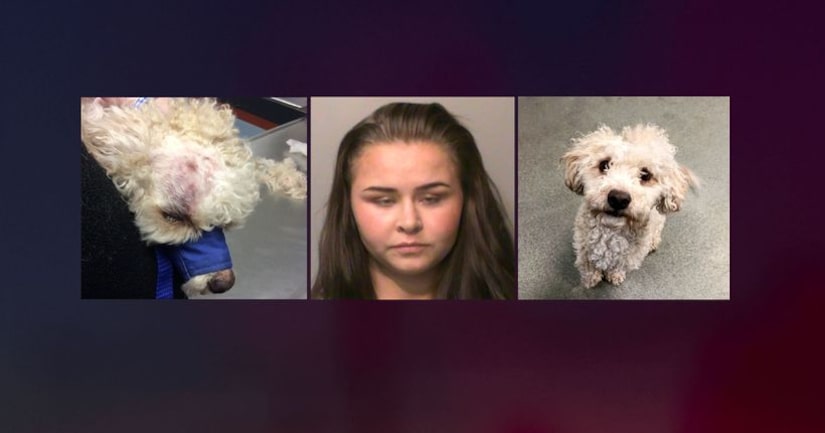 DES MOINES, Iowa (WHO) -- A Des Moines woman is serving 30 days in jail after she pleaded guilty in the brutal beating of her dog.

Court records show Yelena Barr pleaded guilty to one count of animal neglect on Jan. 6. She was immediately sentenced and began serving her time. She will also have to pay court fees and a fine.

The criminal complaint says an animal control officer was dispatched to Barr's apartment building at 1000 Murphy St. in Des Moines on Dec. 20 after receiving a report of a woman beating a dog. When the officer arrived, he witnessed Barr hitting a small white dog, named Toby, in the head after she claimed it bit her on the face.

The officer told her to stop, but Barr said she would not and carried the dog to her apartment and threw it inside. She kept repeating to the officer that she was upset because the dog bit her in the face and then asked the officer to take the dog.

Several witnesses at the complex also told the officer they had witnessed Barr beating the dog.

The Animal Rescue League is now caring for Toby. The ARL issued a statement Jan. 9 saying witnesses had reached out to them about the abuse saying they'd seen the dog “crying out in pain as the woman repeatedly hit him, choked him, threw him, and stomped on him.”

The injuries to Toby were extensive, with major bruising on the head and areas that had been punctured. The ARL also discovered evidence of older injuries they say can “no longer be healed and will affect how he walks for the rest of his life.”

According to the ARL, the day after Barr was arrested and released, she bought a new dog off of Craigslist. That dog is now in the care of the ARL and they say there is a case pending.

MORE: Woman Pleads Guilty in 'brazen and brutal' Beating of Dog - WHO 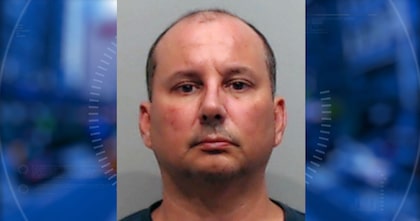 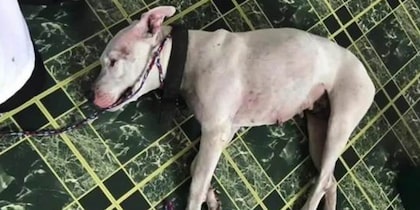 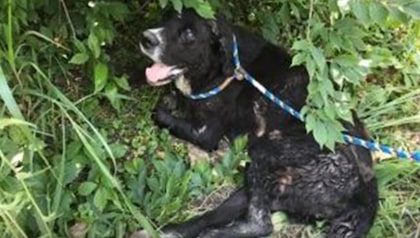 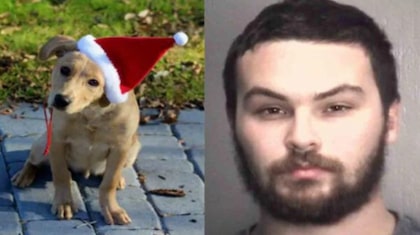