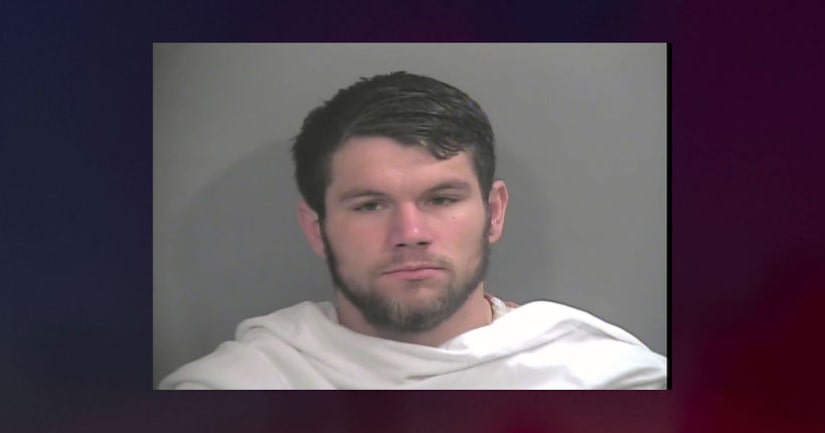 WASHINGTON COUNTY, Ark. (KFSM) -- A Farmington man took a plea deal in the 2017 death of an infant on Wednesday.

Reagan Levi Phifer pleaded guilty to second-degree murder in the death of a 3-month-old girl. He was initially charged with first-degree murder after being arrested in Colcord, Okla.

The incident happened in July of 2017 when Phifer was 20 years old. Farmington police found Phifer and an unresponsive infant on July 27, 2017, at a home on Kelsey Lane in Farmington. The 3-month-old girl was taken to Arkansas Children's Hospital in Little Rock, where she died the next day.

Police said Phifer babysat the girl two weeks before her death and was at the home when police found her.