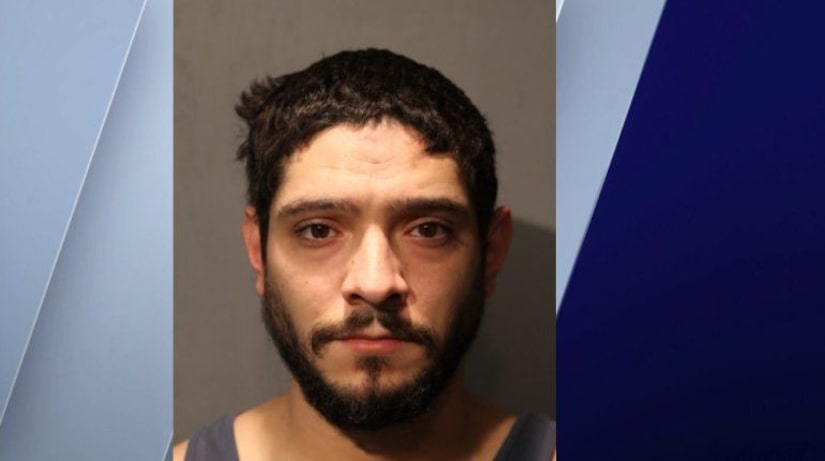 CHICAGO (WGN) -- A Chicago man on Wednesday was ordered held without bail for beating to death his 9-month-old son because the boy wouldn't stop crying.

Joshua Juarez, 28, is charged with first-degree murder in the death of Josue Juarez. During a hearing in Cook County Circuit Court, Assistant State's Attorney James Murphy says the boy over time suffered fractures to his arm and back ribs. There also was evidence of an adult bite mark.

Murphy alleged Juarez told authorities he “beats and smacks” the boy and his 1 1/2-year-old brother. Prosecutors say Juarez has a conviction for domestic abuse in Indiana that involved the brother, for which he remains on probation.

When investigators were called to an apartment because of an unresponsive child on Saturday, they were told the child choked on food. The Cook County medical examiner determined the boy's death was caused by blunt head trauma and child abuse.

A 30-year-old woman arrested Sunday with Juarez has been released from custody.