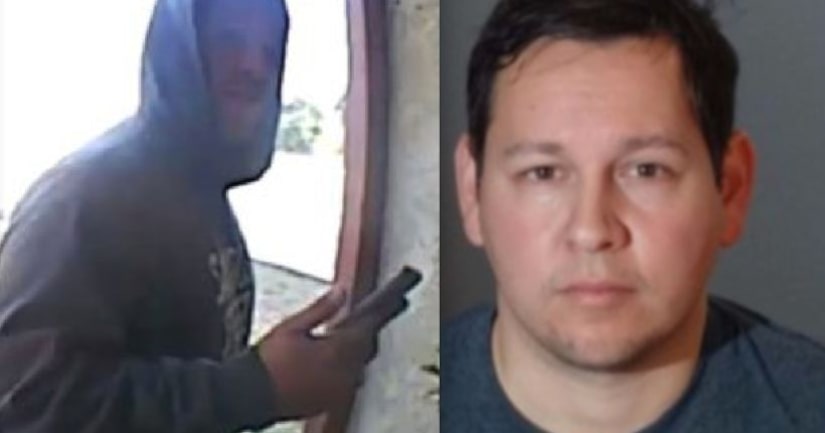 LOS ANGELES (KTLA) -- A Rolling Hills Estates man who posed as a delivery driver to visit the home of a 9-year-old girl he met on social media was sentenced Tuesday to 10 years and eight months in state prison for child sex crimes, prosecutors.

James Anthony Gonzales, 36, pleaded no contest last November to one count of child pornography possession and two counts of lewd acts on a child under 14, both felonies, the Los Angeles County District Attorney's Office said in a news release.

Gonzales was convicted of groping an underage relative in a 2017 incident, and a similar crime in 2003, when officials say he inappropriately touched a minor who was a family friend.

He was arrested in November 2018 after showing up at the 9-year-old's home under the guise of delivering food, the DA's office said.

The girl's mother called authorities, who discovered Gonzales had been posing as a 13-year-old boy and contacting young girls on TikTok, a video networking and messaging app.

The Sheriff's Department issued an alert last February, saying Gonzales had initiated “sexual and vulgar” conversations with more than 20 children via TikTok. He had several profiles across other platforms, including Instagram, Snapchat and MeetMe, detectives said.

MORE: Rolling Hills Estates child predator who showed up at 9-year-old's home gets over 10 years in prison - KTLA