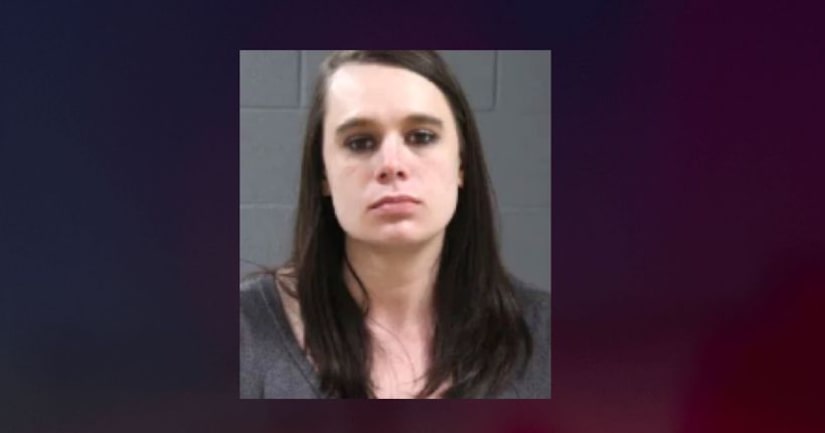 LAVERKIN, Utah (KSTU) -- LaVerkin Police arrested a woman Jan. 7 after she was accused of swapping a 93-year-old woman's oxycodone pills with acetaminophen and keeping the oxycodone for herself.

According to a probable cause statement, the elderly woman reported Plumb had been visiting her every two to three weeks.

"She stated Rya is a church member and that's why she comes to visit," the probable cause statement said. "She advised every time Rya comes to visit she goes into her bathroom as soon as she gets there."

Plumb also offered to pick up the elderly woman's prescriptions from the pharmacy, the probable cause statement said.

The alleged victim told police her medications had become less effective and she was in so much pain that she broke down crying.

"I asked dispatch to run a pill identification on the pills in the victim's oxycodone bottle. Dispatch advised the pills were acetaminophen, not oxycodone," the arresting officer wrote.

Police served a search warrant at Plumb's home, where they told Plumb she was going to jail. Plumb led the arresting officer to a closet in the master bedroom, where she produced an acetaminophen bottle with a few acetaminophen pills and 79 oxycodone pills. 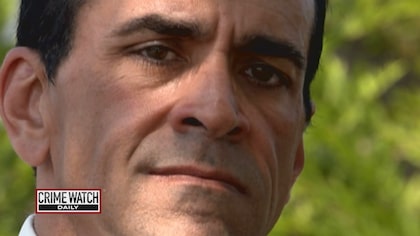 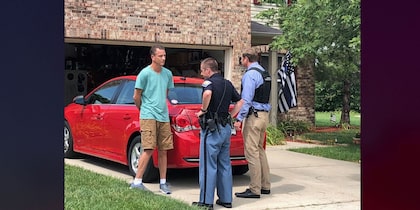 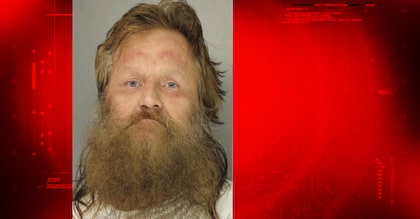 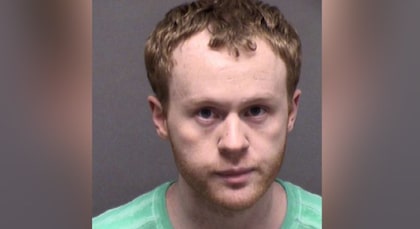