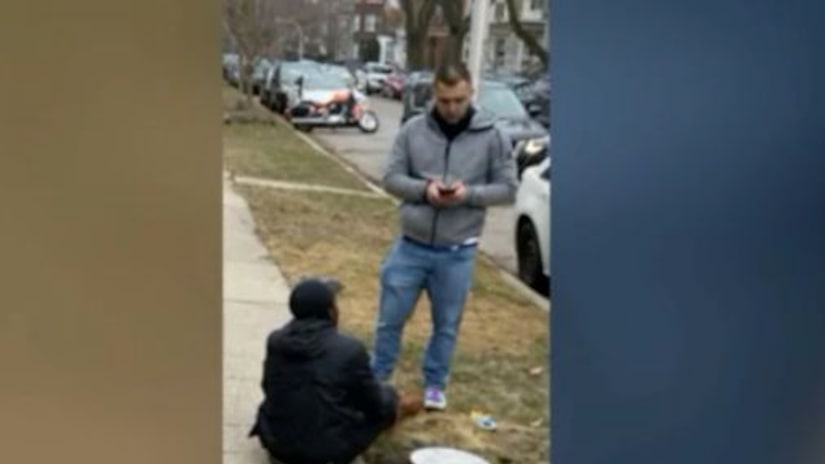 Idriz Redzovic recently stopped a 17-year-old from stealing his SUV, which was parked just outside of his the gym he owns in Lincoln Square

“I believe in positivity, people feed off that,”Redzovic said. “If I could be that positive influence, maybe it could be a snowball towards a positive direction in life.”

The second degree black belt holder did not press charges, hoping the teen actually learned lessons from the experience.

“Hopefully he snaps out and learns from this lesson and never does it again, “Because it could have been ten times worse.”