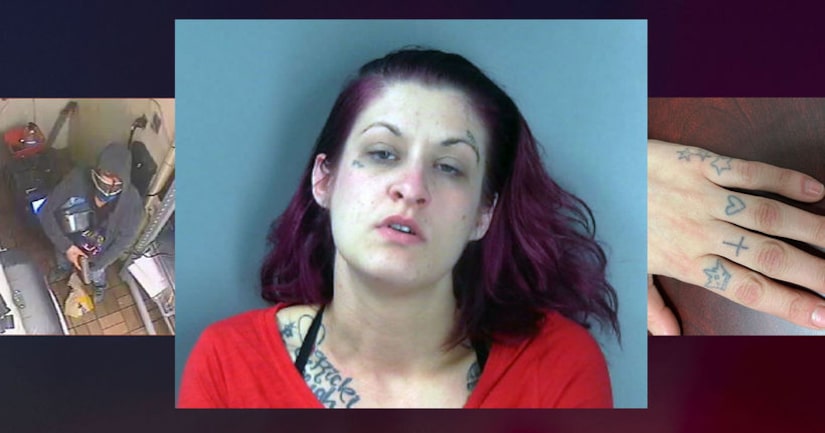 BLOOMINGTON, Ind. (WXIN) -- Bloomington Police said officers responded to a call of a reported armed robbery at the Hardee's on 3rd Street around 9:04 p.m. on October 6, 2019.

Two store employees reported to police that a woman entered the store wearing “masquerade-style” mask and a bandanna over her face. She reportedly handed a note to the employees telling them that she was armed and that “everyone will be fine” if they gave her all the money in the store.

Investigators interviewed the employees who reported seeing tattoos the suspect's hands. Detectives were able to identify Kristen N. Garrett, 30, of Bloomington as the suspect in the robbery.

Police said Garrett confessed to committing the robbery after being shown pictures from surveillance footage that showed her hand tattoos.

She was taken to the Monroe County Jail and on felony robbery and criminal confinement charges. 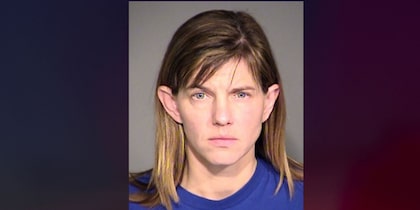 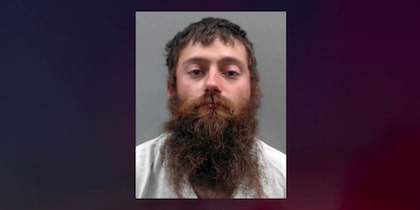 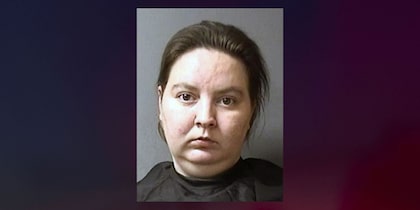