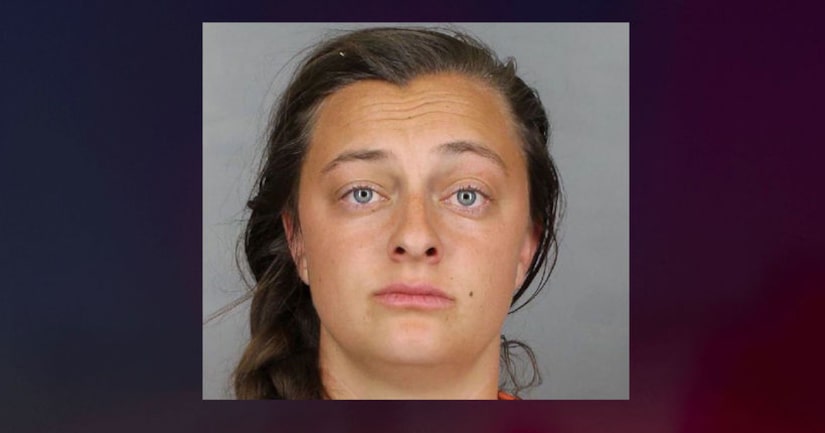 ARAPAHOE COUNTY, Colo. (KDVR) -- A former Arapahoe High School teacher who pleaded guilty to attempted sexual assault on a child by one in a position of trust was sentenced to 90 days in jail on Monday.

According to a spokesperson for the 18th Judicial District Attorney's Office, as part of a plea deal, other charges against 25-year-old Sarah Porter were dismissed.

Porter was a Spanish teacher and assistant volleyball and track coach at the school between August 2018 and March 2019, when she was terminated upon her arrest.

Porter was arrested on March 22, 2019 when Arapahoe County Sheriff's Office investigators responded to the school after receiving a tip from a 16-year-old student through the Safe2Tell reporting system.

Porter was also sentenced to 10 years of sex offender intensive supervised probation. She must register as a sex offender. 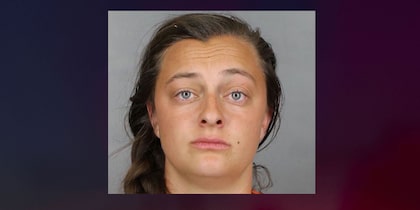 Colorado teacher arrested on charges of sexual assault on student