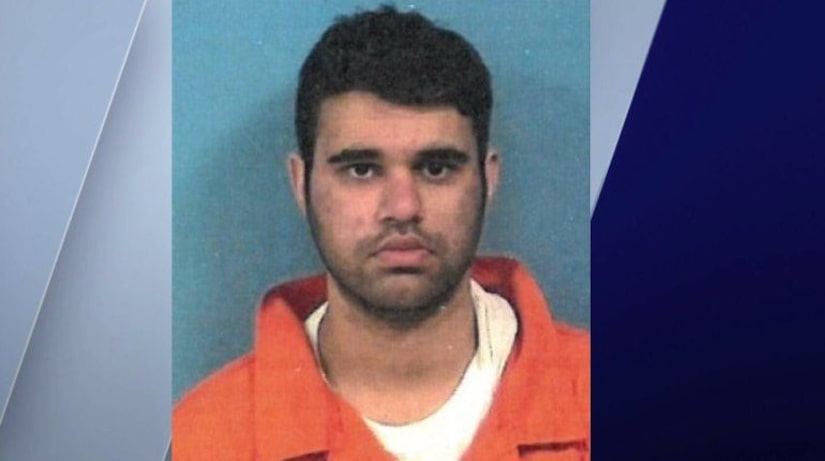 DuPAGE COUNTY, Ill. (WGN) -- A Carol Stream man has been arrested for allegedly possessing child pornography and grooming a minor.

Anchit Nayyar, of the 1000 block of Mountain Glen Way, has been charged with three counts of possession of child pornography and three counts of grooming following an investigation.

After the investigation, police said Nayyar was soliciting naked selfie photographs of juvenile girls through SnapChat. As evidence reportedly mounted, a search warrant was granted on Nayyar's residence.

Investigators executed the search warrant Friday and seized computer equipment and smartphones from Nayyar's residence. He was subsequently arrested and had his bond set at $100,000.