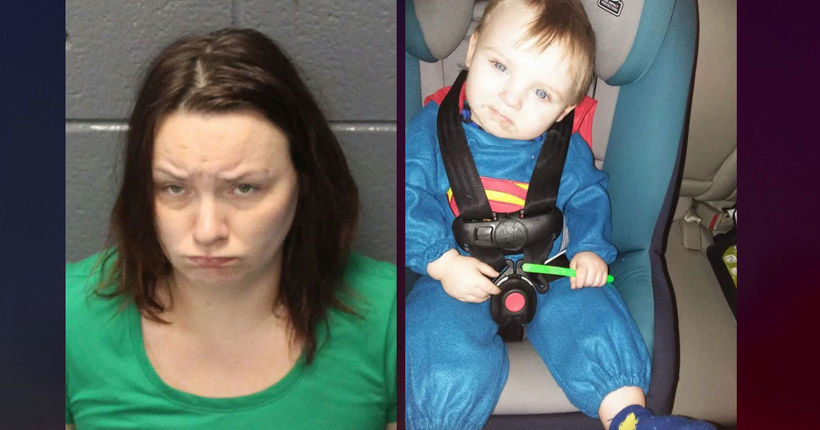 HAMPTON, Va. (WTKR) -- Julia Tomlin, the Hampton mother charged with the murder of her 2-year-old son, Noah, was indicted by a grand jury on several charges Monday.

Tomlin was indicted on charges of murder, four counts of felony child abuse, and unlawful disposal of a body.

Tomlin was arrested in June 2019, just days after she reported her 2-year-old son Noah missing. His body was found more than a week later inside the Hampton Steam Plant.

Murder and unlawful disposal of a body charges were added to three felony child neglect charges.

All five charges against Julia Tomlin will move forward to Circuit Court. During the… 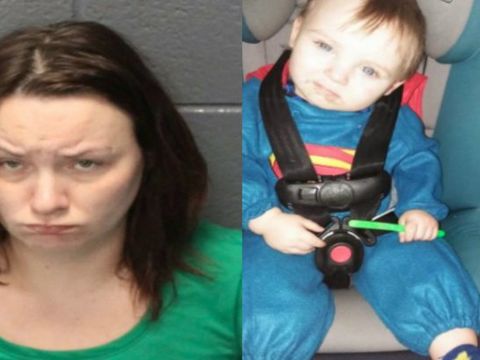 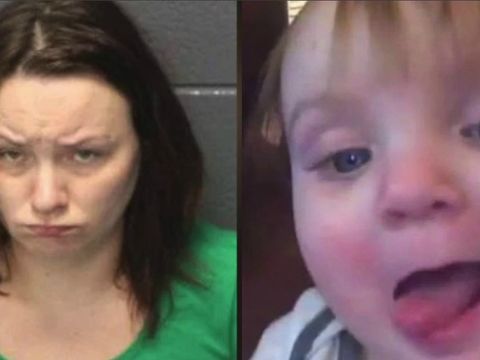