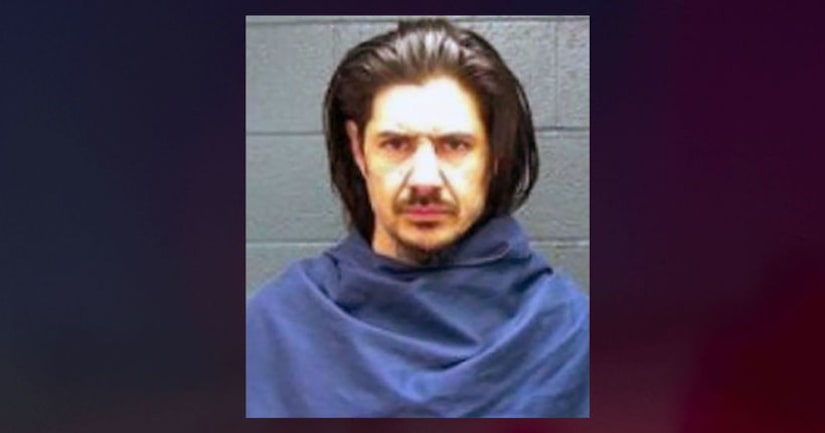 WICHITA FALLS, Texas (WHNT) -- A Wichita Falls man was arrested Sunday for choking and head-butting his girlfriend after she stated his gas smelled horrible, according to police.

On Sunday just before 2 p.m., police were called to the 3500 block of Cranbrook Lane for a disturbance. The victim told police that Ragsdale passed gas and that she told him it smelled horrible.

Ragsdale then grabbed the victim by the hair and threw her on the ground, according to the police. Officers said that Ragsdale then sat on her back and wrapped his arm around her neck and choked her.

Once the victim went to the other room, Christopher then yelled at her and head-butted her, according to police. 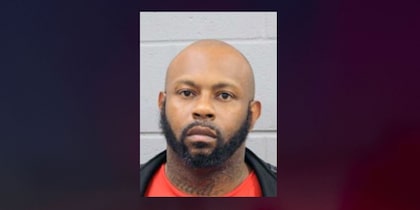 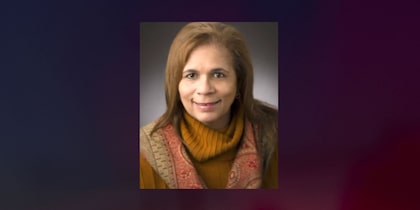