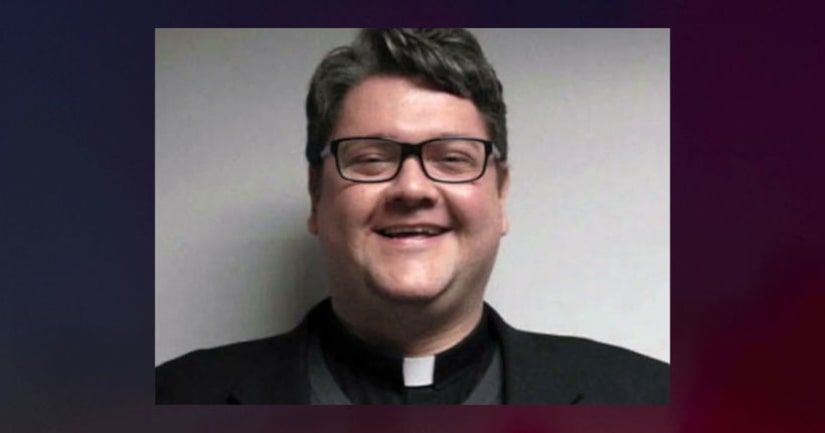 McWilliams was charged Thursday in Geauga County. The complaint says the incident happened in May 2018. McWilliams faces other charges in Cuyahoga County of illegal use of a minor in nudity-oriented material or performance.

Father Robert McWilliams was arrested Dec. 5 at St. Joseph Parish in Strongsville. He is facing several charges, including three counts of illegal use of a minor in nudity-oriented material or performance.

“This incident involves a priest, with access to children on a daily basis who is sending and receiving child pornography,” Assistant Cuyahoga County Prosecutor Carl Sullivan wrote in a motion filed with the court.