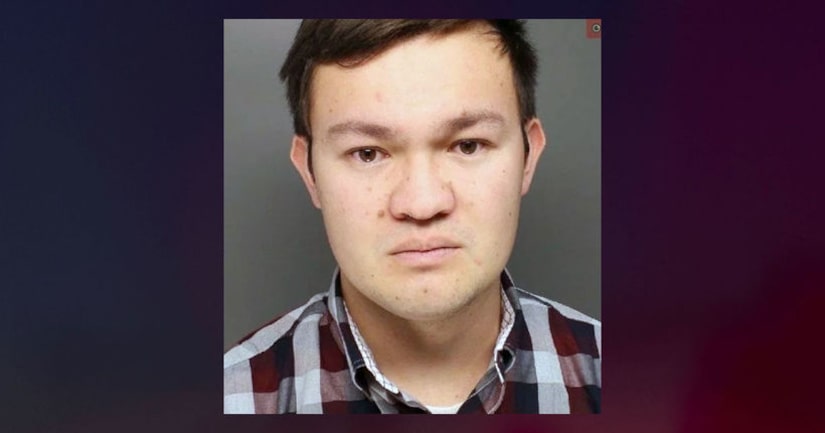 Francis Reppert Jr., 26, allegedly took the photos from under his desk.

Reppert was confronted by police in October after a student took video of him viewing and zooming in on a photo that appeared to be of a student's legs, the Bucks County District Attorney's Office says.

Additional photos were discovered during a forensic search of his devices, which included Reppert allegedly standing naked in front of a whiteboard at Palisades High School. There were also handwritten terms on the whiteboard, which the DA's Office says are associated with posts sometimes made on a pornographic section of the website reddit.com.

The DA's Office says Reppert was suspended in October from Palisades School District and then fired last month.

Reppert has been charged with indecent exposure and six counts of invasion of privacy, court documents show. 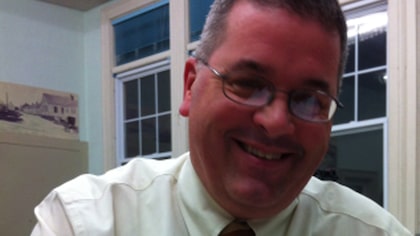 Planning Board member charged with taking 'upskirt' pics at bank 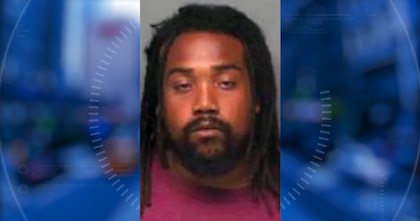 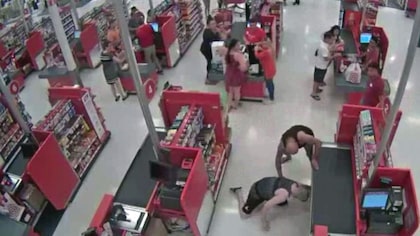 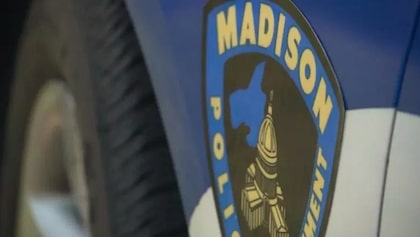 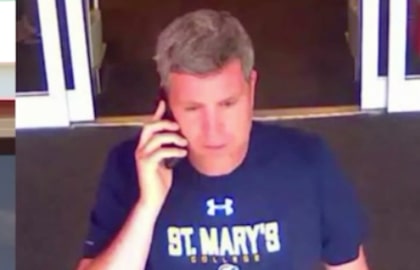