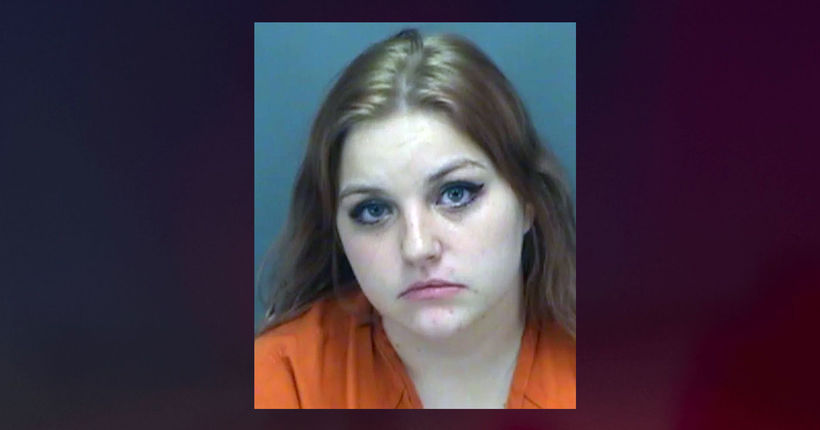 Troopers say they stopped 22-year-old April Moyer, of Holiday, just after 1:30 a.m. on Jan. 1 as she sped north on I-275. An arrest report says she was driving 107 mph in a 65 mph zone at the time. The arrest report says she had poor balance, bloodshot and glassy eyes and performed poorly on field sobriety tests.

The arrest report says troopers found Jello shots and beer in Moyer’s trunk, as well as an open container of Tito’s vodka inside the vehicle.

Moyer was arrested on a misdemeanor charge of driving under the influence.

A Florida man woke up on Christmas Eve to find a burglar sucking on his toes,… 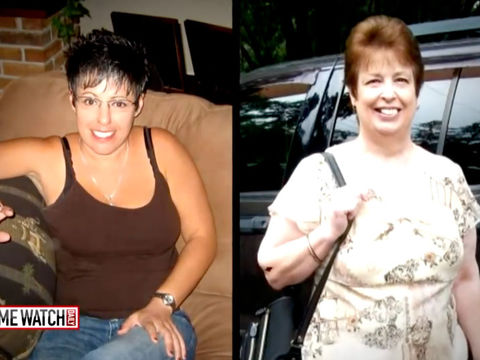 A mystery in Florida involves a couple who appeared to be madly in love, and a… 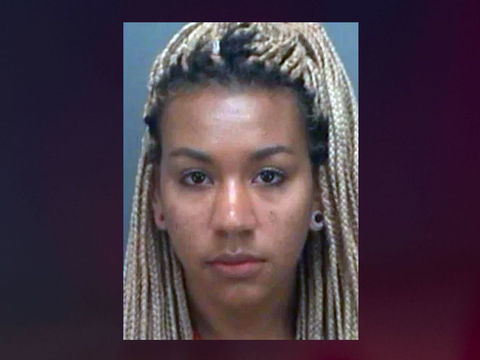 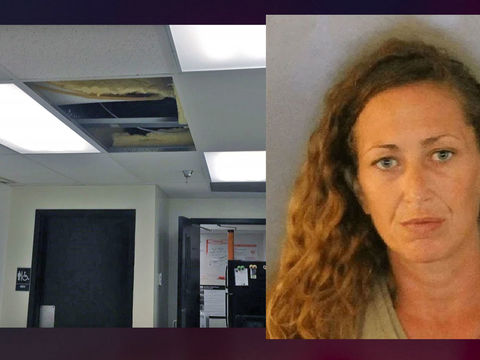 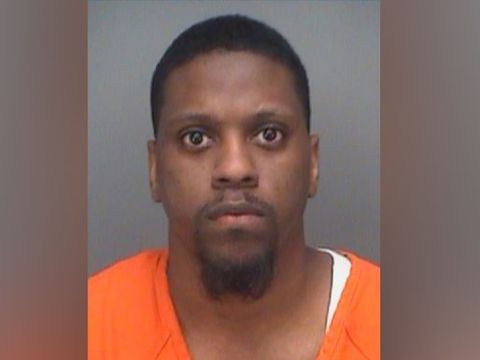 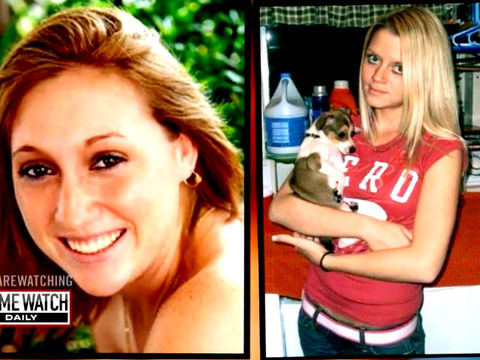 A teenage love triangle ends with one person dead, another arrested and many people…