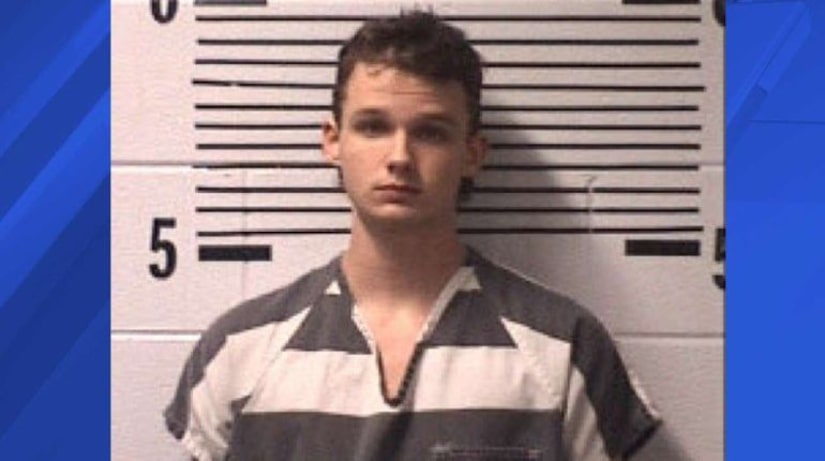 HAYNEVILLE, Ala. (WHNT) -- A man accused of killing an Alabama sheriff is set to appear before a judge for a preliminary hearing, court records show.

The preliminary hearing is to be held Monday for William Chase Johnson. The 18-year-old faces capital murder charges in the shooting death of Lowndes County Sheriff John “Big John” Williams. Williams was shot and killed Nov. 23 at a gas station in the county where he served as sheriff. Johnson was arrested several hours later.

Johnson is the son of a sheriff's deputy in neighboring Montgomery County, a public information officer for the sheriff's department confirmed to The Associated Press.

Court records show that investigators subpoenaed an iPhone that belongs to Johnson.