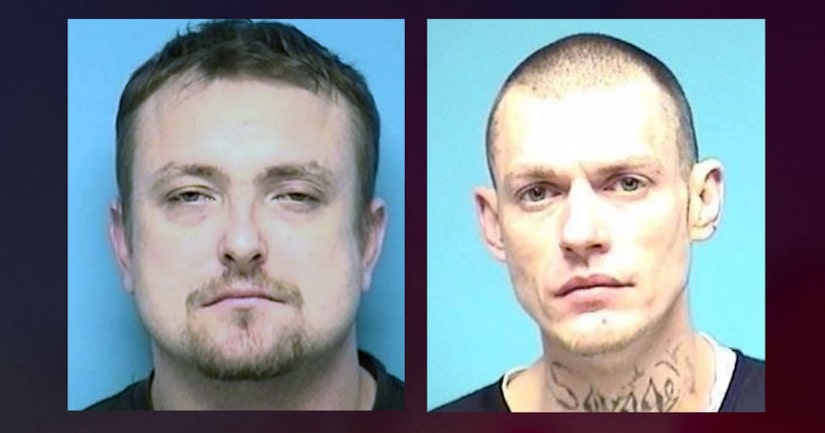 LORAIN COUNTY, Ohio (WJW) -- A man who authorities say has been arrested 50 times over the past 18 years was arrested again after police say he was found breaking in to a Carlisle Township AMVETS post.

According to the Lorain County Sheriff's Office, an officer spotted a suspicious car near the post in Carlisle Township at around 5:10 a.m. Friday. The officer had prior knowledge that the post had been broken into several times and initiated a business check.

Deputies located Tyler Ellis hiding in a closet. Deputies found Russell Dotson when he attempted to run out the door. Ellis and Dotson were taken to Lorain County Jail and were charged with breaking and entering and theft.

Dotson has a history of being mentioned as a suspect in two burglaries, but he was never convicted, according to the sheriff's office. 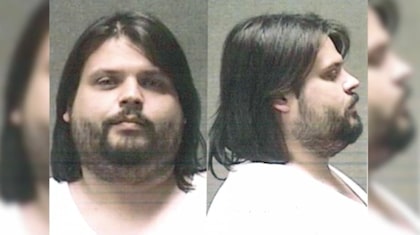 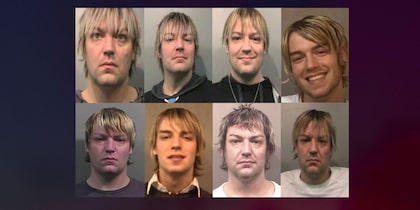 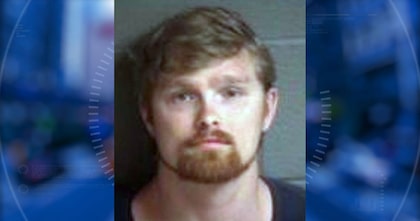 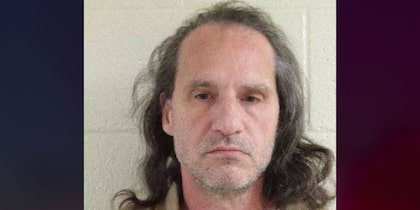