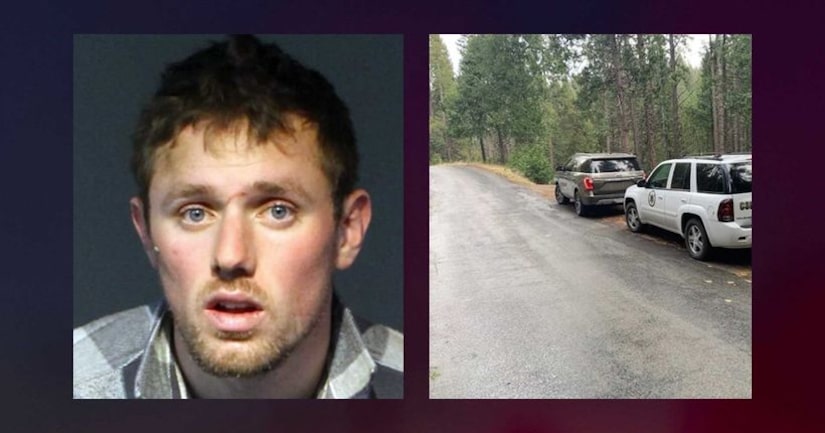 PIONEER, Calif. (KTLA) -- A 20-year-old man arrested on suspicion of killing his father following a manhunt near Lake Tahoe confessed to the killing and revealed to detectives the location of his father's body, authorities said Saturday.

Sean Purdy's confession late Friday led detectives to search an area in Pioneer, California where they located a body in a shallow grave around 4 a.m., the Amador County Sheriff's Department said in a statement. They were able to identify the body as that 52-year-old Lance Purdy and notified family members, the statement said.

Sean Purdy was arrested on Thursday on suspicion of killing his father at the family residence in Pine Grove.

A neighbor witnessed the son leaving the family home quickly in a 2017 blue Subaru Outback and subsequently discovered a large amount of blood in and around the residence, the sheriff's office said.