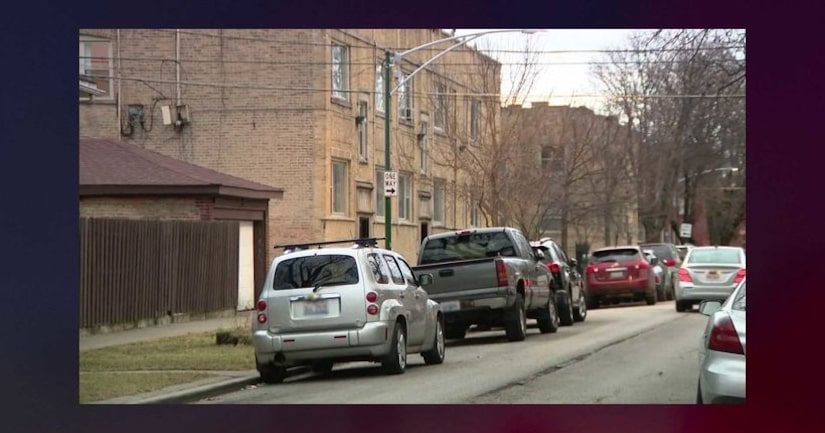 CHICAGO (WGN) -- A 9-month-old boy's death is being ruled a homicide after an autopsy determined the infant died Saturday as a result of trauma to the head, the Cook County Medical Examiner said Sunday.

Officers responded to calls of an unresponsive infant on the 3000 block of West 60th Street around 6:13 p.m. Saturday, police said. A 9-month-old boy was taken to Holy Cross Hospital, where he was pronounced dead.

According to police, hospital staff said the infant had signs of extensive trauma to the body. An autopsy by the medical examiner later found the boy died as a result of head trauma caused by blunt force, and ruled the case of child abuse a homicide.

Police said no one was in custody.