DALLAS (WJW) -- Two people are behind bars after police found a dead infant inside of a cooler in their motel room.

According to the Dallas Police Department, 32-year-old Felicia Vasquez and 37-year-old Arturo Espinoza are facing multiple charges, including concealing a human corpse.

The 3-week-old baby was found during a welfare check Dec. 28.

The Dallas County Medical Examiner has not yet issued a cause of death. 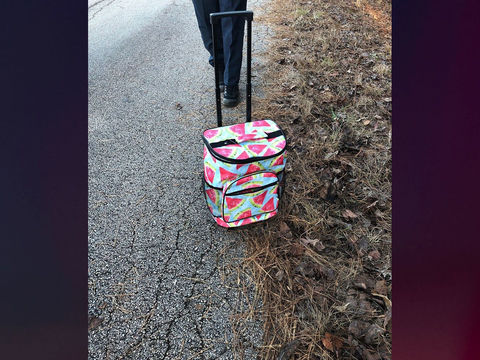 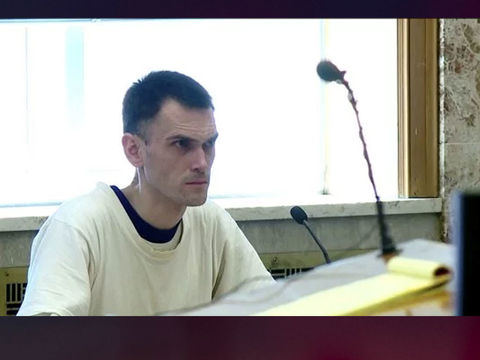 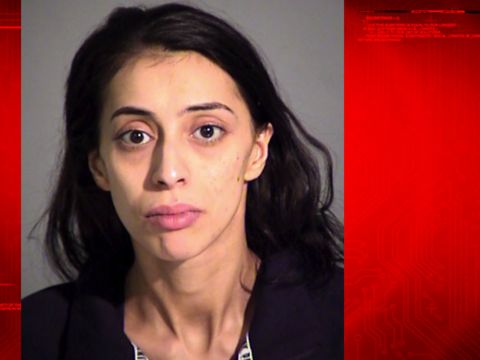 The woman said she had not told her religiously strict family about her pregnancy.…