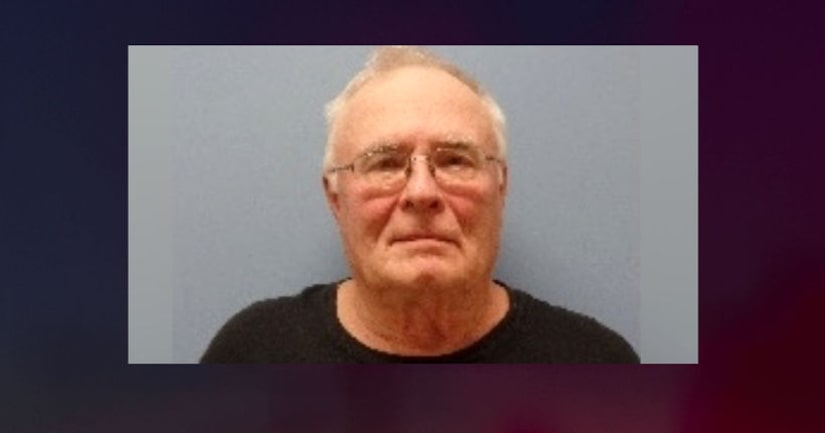 According to reports, Daniels shot his neighbor's Saint Bernard dog on Dec. 28. Daniels told deputies that the dog was barking at his son and daughter-in-law. He said the two ran into his house, and that's when he grabbed his shotgun. Once outside, Daniels said the dog was near a tree in his front yard and he walked toward him in an “aggressive manner.” James shot the dog once in the head.

Daniels' son told deputies the dog barked at him and his wife, but did not charge at them. The owner of the dog, Elizabeth Thayer, told deputies she let her dogs out before she went to work. She said she heard the dogs barking, so she opened her front door and called for the dogs.

Thayer was charged with a misdemeanor count of failure to confine her dog. She is due in court next week. 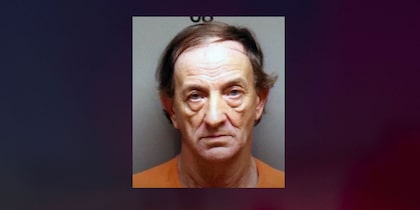 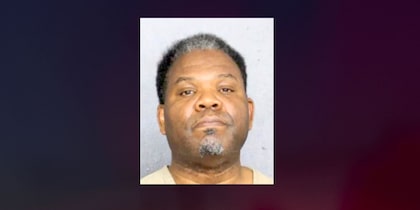 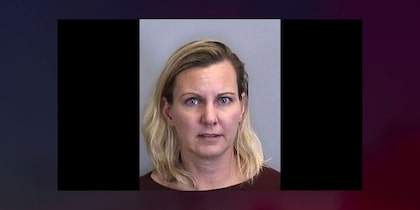