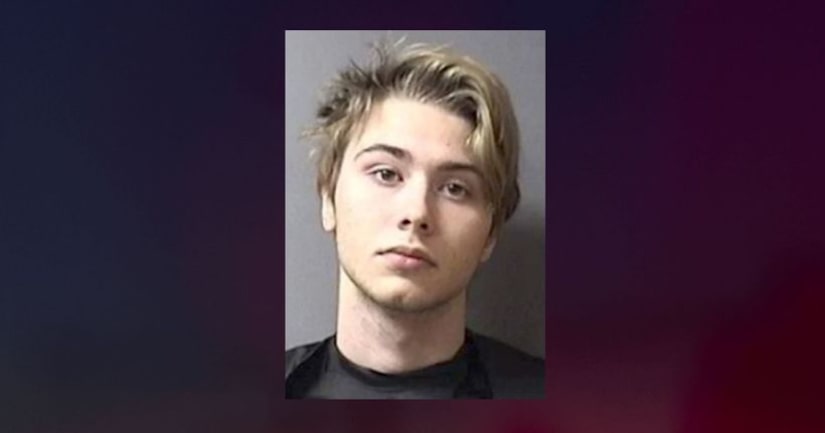 ANDERSON, Ind. (WXIN) -- An Anderson teen is charged with neglect after his baby daughter was treated for numerous broken bones and a brain bleed.

The Madison County Department of Child Services contacted police after Dickey's 2-month-old daughter was taken to Peyton Manning Hospital in Indianapolis. She was covered in bruises and suffering from multiple broken bones.

Dickey initially told police he dropped his daughter, but he changed his story in a follow-up interview, police say.

Dickey said he gripped her too hard and didn't know what to do because she wouldn't stop crying, according to police. Dickey told police he “blacked out” when she was crying. He said he remembered being angry at the time, and he grabbed his daughter too hard, spanked her and squeezed her face.

According to police, doctors said she had skeletal injuries and extensive bruising to the left side of her face (including several linear marks consistent with high velocity impact), left ear bruising, right cheek bruising, left upper arm bruising, extensive bilateral bruising to her buttocks, bruising to her right thigh, left side bruising to her abdomen, two broken bones in the middle of her back, bleeding in the lining of her brain in the area of her left forehead, and a fracture in her right leg below the knee. 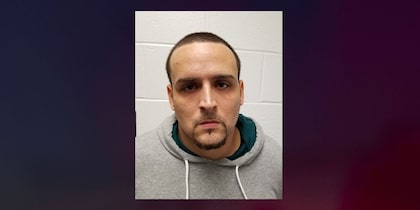 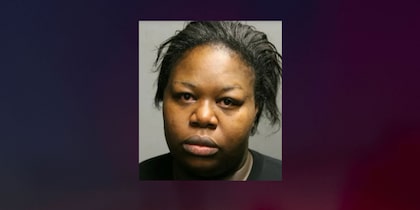 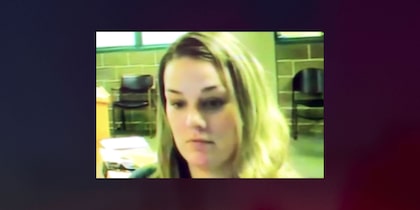 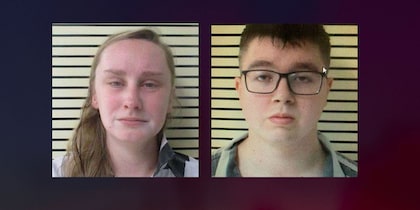