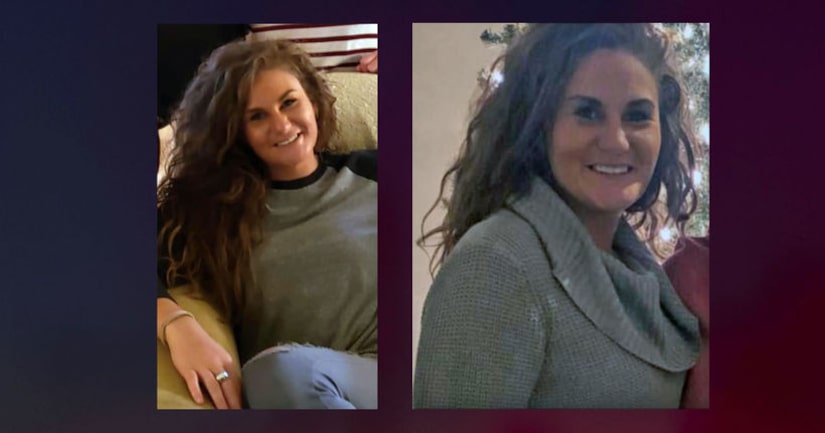 HUEYTOWN, Ala. (WHNT) -- The body found in a shallow grave in a Hueytown neighborhood Friday morning has been identified as the missing Trussville woman Paighton Houston.

According to the Trussville Police Department, the body was discovered after investigators developed information on a possible location for Houston's body Thursday. They came to find a shallow grave behind a residence on Chapel Drive in Hueytown.

Once the remains were taken for identification, they were confirmed to be Houston's. Houston has been missing since Dec. 20 leaving a bar in the Lake View area. 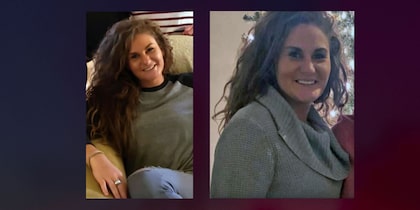