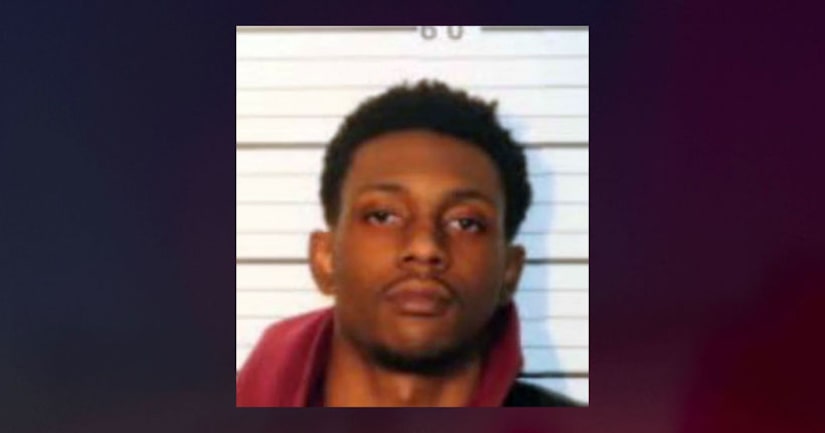 MEMPHIS, Tenn. (WREG) -- A Mid-South man was charged with first-degree murder and aggravated child abuse after his 2-year-old son died due to an injury to his stomach.

On December 23, a social worker at Le Bonheur Children's Hospital called police in regard to a small child that had arrived at with a severe injury to his stomach. Doctors said the injury was caused by blunt-force trauma. The next day, the child died from his injuries.

Investigators questioned the child's father, Jarrod Wright, who admitted to harming the child, police said. He reportedly told them that he disciplined the child by making him lay on the bed face-down. He would then sit on the child's back and spank him with his shoe. If the child resisted, he said he would put more weight on him, which may have pushed the boy's body into the metal bed frame.

Wright told investigators he had done this to the child three to four times in the week leading up to the child's arrival at the hospital. 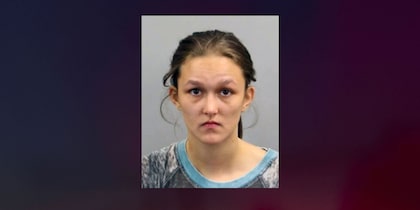