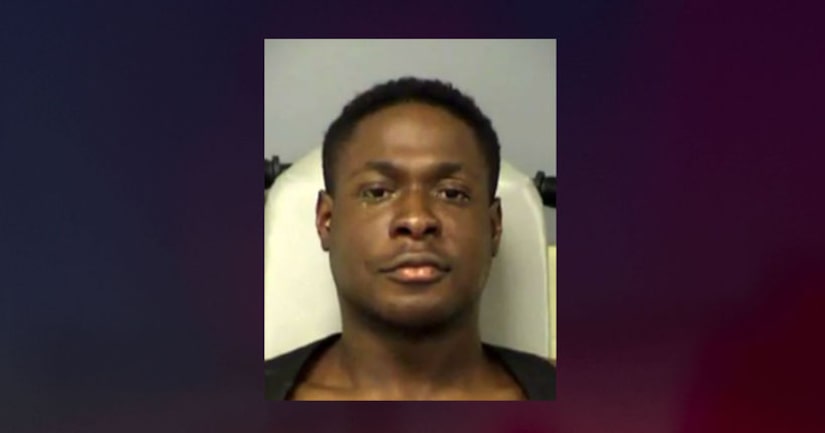 TRAVIS COUNTY, Texas (WJW) -- A Texas man is accused of killing his pregnant sister, and police say a doorbell camera captured his confession to the crime.

Egwuagu has been charged with murder.

Witness Linda Mura told detectives Ebichi asked her to come to her home. When she arrived, she saw Egwuagu exit the house smiling, holding a bloody kitchen knife and saying, "I killed Jennifer," according to the arrest warrant.

The incident occurred in Pflugerville, a suburb of Austin.

An autopsy showed that Ebichi, who was in her first trimester of pregnancy, died as a result of multiple stab wounds. 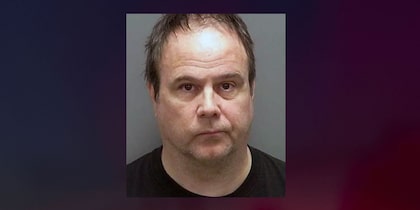 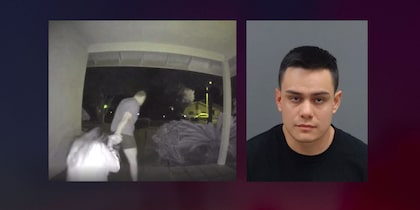 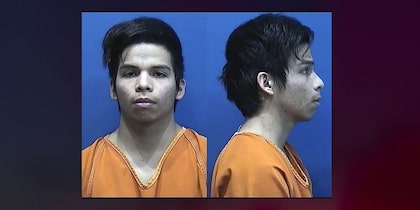 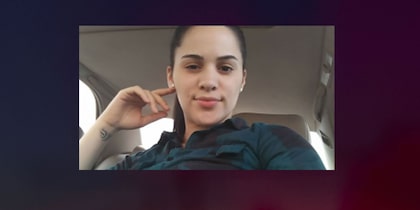 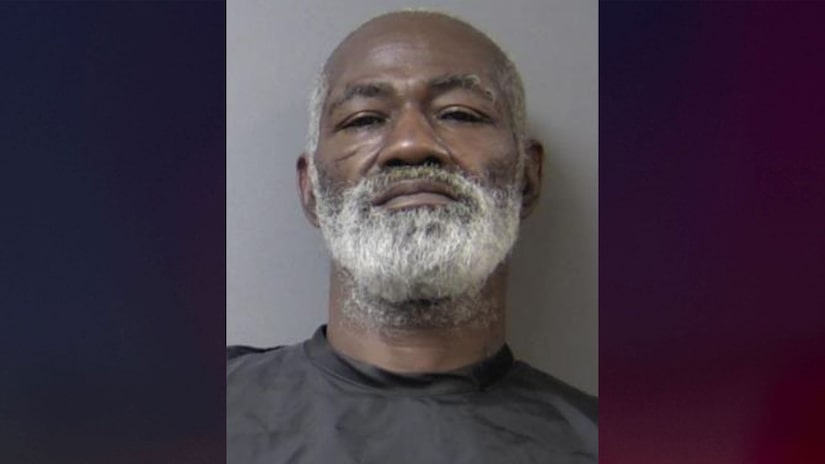