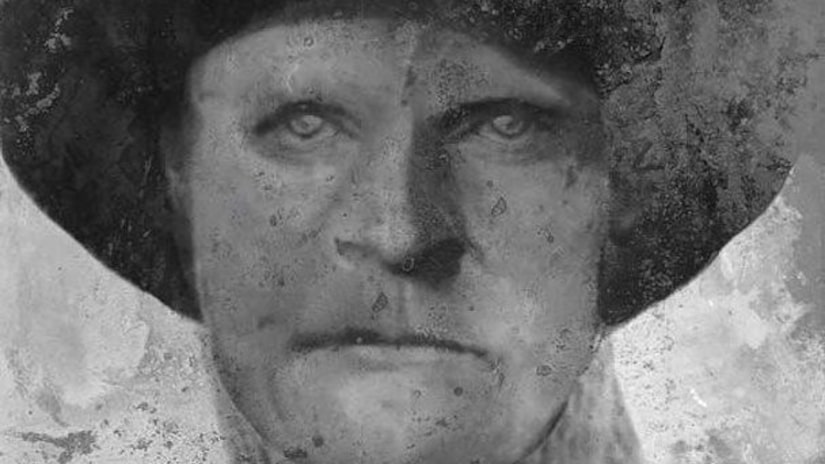 DUBOIS, Idaho -- (KTLA) -- Nobody could have guessed the identity of a man whose body was found in the a cave in East Idaho in 1979.

For 40 years, anthropologists, scientists and investigators from Idaho State University all the way to the Smithsonian and the FBI tried to unravel the mystery of who this man was. The big question none of them could figure out was how long he had been in the caves.

The answers were revealed Tuesday during a riveting news conference held by Clark County Sheriff Bart Mary and others involved in the decades-long investigation, the East Idaho News reported.

The man's remains were so well preserved, there was still skin on the body. Anthropologists believed that he had maybe only been in the caves for five to 10 years. When the DNA Doe Project finally put the genetic and genealogical pieces together, they learned he had been in the cave since 1916.

Loveless was a notorious outlaw, bootlegger, jailbird and a vicious murderer, according to newspaper records from the era.

The revelation that the man anthropologists believed had likely died sometime between 1969 and 1979 had actually died in 1916 was a shocking revelation.