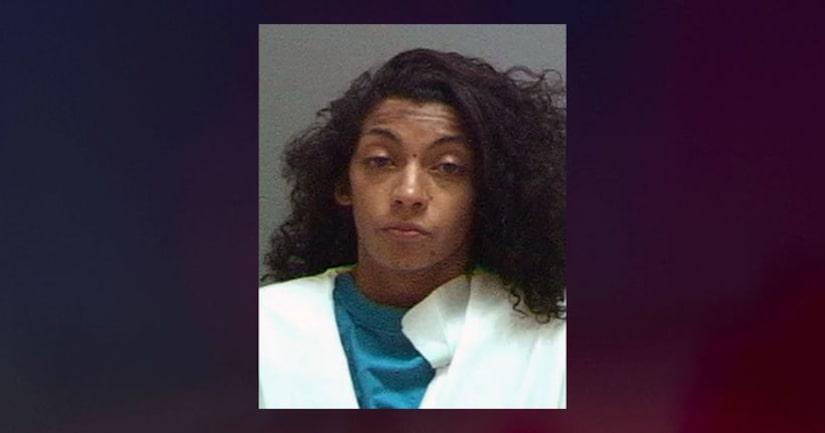 On Monday, police responded to 4:45 a.m. report that a young child was killed.

A neighbor of the child called police after the mother, the neighbor says, confessed to killing her 4-year-old daughter.

Police have identified the mother as Nicole Lester, 29.

Police say there was a body of a child found in the basement of the home.

Police have taken Lester into custody on suspicion of aggravated murder.

West Valley City Police spokeswoman Roxeanne Vainuku said a 6-year-old boy was asleep in a bedroom at the time of the alleged murder.

The 6-year-old boy is now with his grandmother. The grandmother owns the home, Vainuku says, but she was not home at the time. 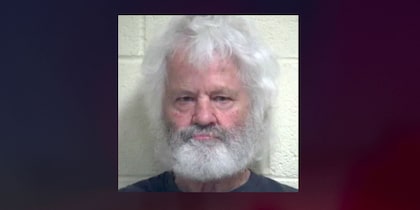 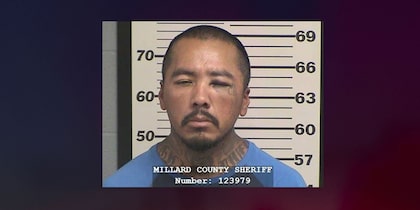 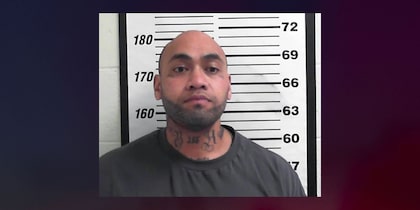