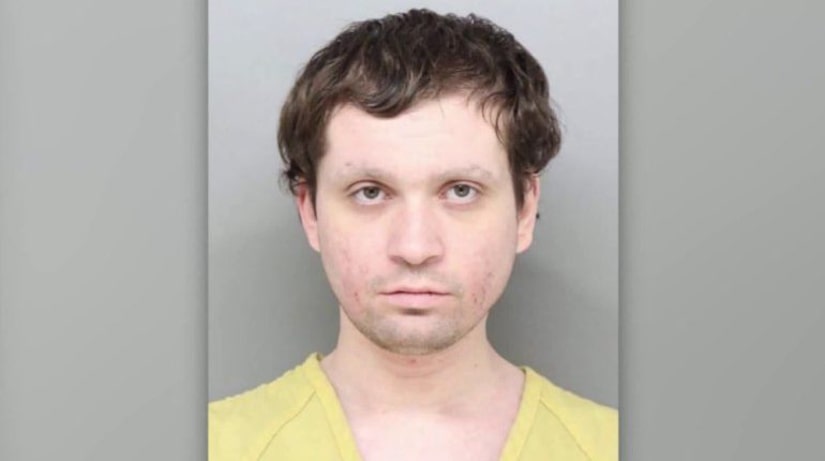 CINCINNATI, Ohio -- (WGN) -— A federal judge will hear next week whether a plea deal has been reached in the case of a 24-year-old man authorities say claimed to be a long-missing child.

U.S. District Judge Michael Barrett has a Jan. 8 status conference set in the case of Brian Michael Rini, of Medina, Ohio. Barrett postponed a June trial after questions were raised about Rini's mental state, but on Oct. 31 he found him competent to stand trial.

A court transcript of the Oct. 31 hearing made available recently shows that the defense and prosecution have discussed settling the case before trial.

“We believe that those discussions are going to likely be fruitful,” Richard Monahan, a federal public defender, told the judge.

Messages were sent Monday seeking comment from the defense attorney and the U.S. Attorney's office.

FULL STORY: Man arrested after claiming to be missing Aurora child due in court - WGN