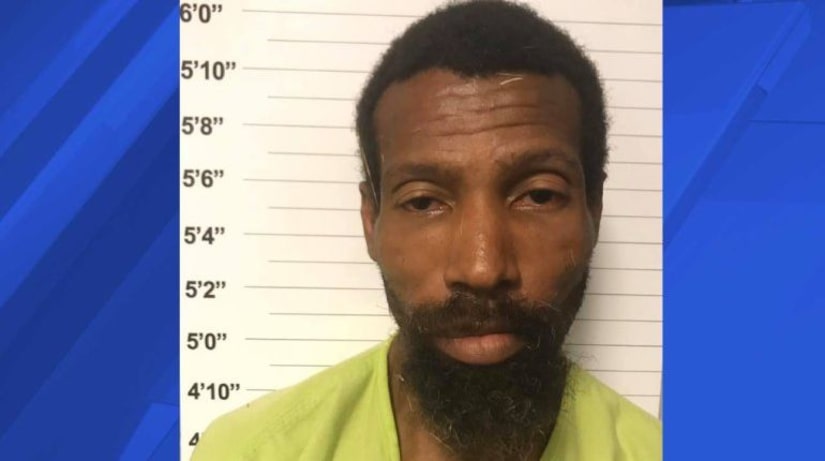 BROOKSIDE, Ala. -- (WHNT) -- A California man accused of kidnapping a woman held the victim at knifepoint in a van equipped with a cage and doors chained shut, an Alabama police chief confirmed.

Brookside police responded to a call of a kidnapping in progress on Sunday afternoon, Chief Mike Jones said. When officers located the suspect, Sean E. Sanders, he rammed into a bystander's car and escaped, the official said. Officers blocked Sanders on a nearby road and spotted the woman being forced to the floor of the white van and bleeding from her head.

Sanders later rammed a police car, tried to run over an officer and held a knife to the woman while demanding officers kill him, Jones added. Negotiators from a tactical unit were able to arrest him.