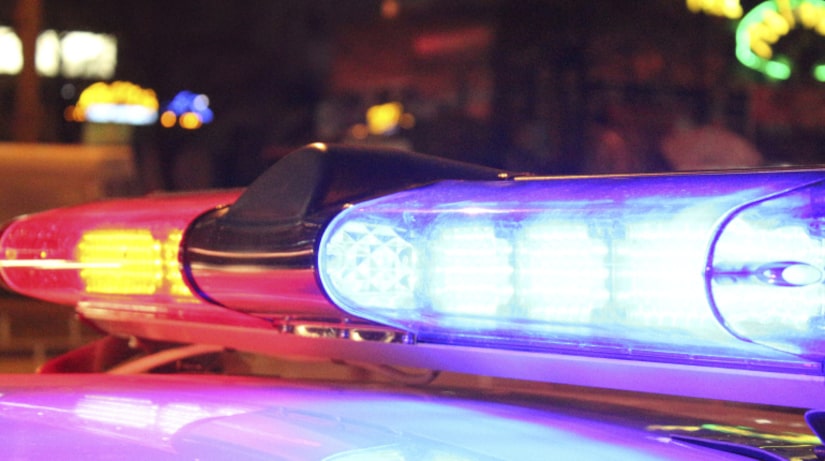 TOPEKA, Kan. (WDAF) -- Police in Topeka have identified a driver who died days after being punched in a road rage incident by another driver.

Police say the incident began when McPeek and the driver of an SUV pulled over in north Topeka. Police say the SUV driver punched McPeek and fled the scene, leaving McPeek unconscious on the side of the road. 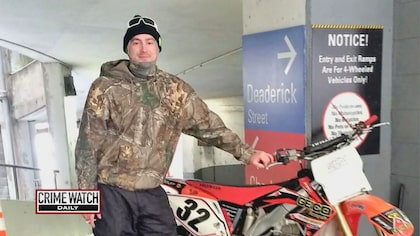 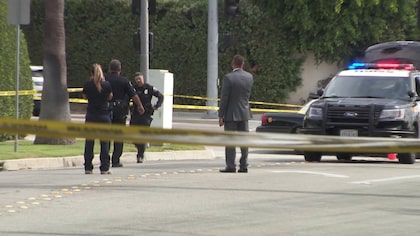 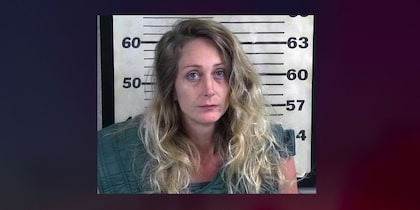