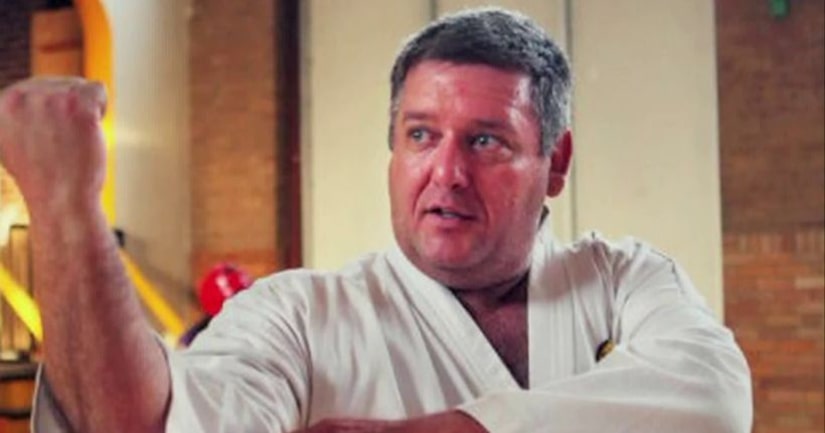 ST. LOUIS (KTVI) -- The former owner of a St. Louis pizzeria has been sentenced to 65 years in prison for producing and possessing child pornography and coercing a minor into sexual activity.

Federal prosecutors say Copp groomed and sexually abused two minor females who had been in his custody over the course of several years and recorded sex acts with a cellphone or video recorder.

Copp is a former pastor and karate instructor.

Copp represented himself in the 10-day bench trial, which ended in April. Copp had been in jail since then awaiting the judge's decision. 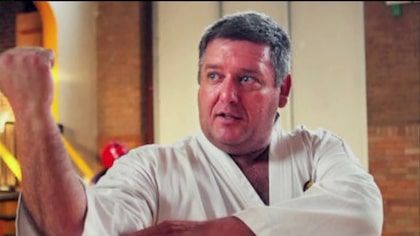