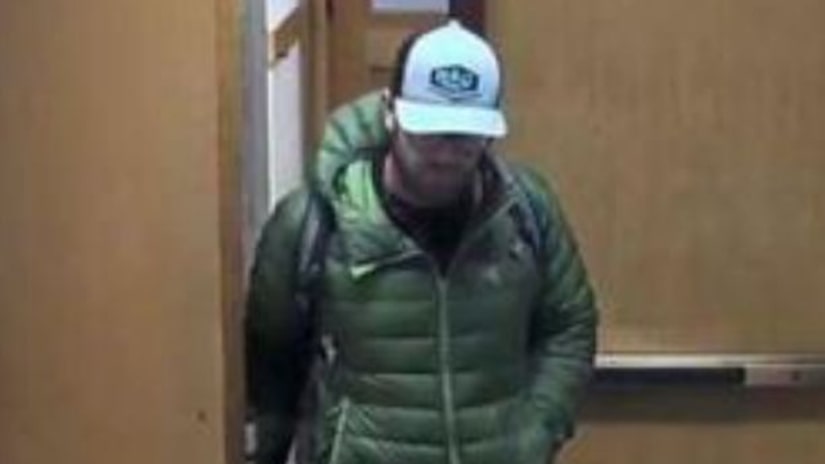 DENVER, Colo. -- (KDVR) -- The University of Denver issued a warning for students to be on the lookout for a man who entered a secured locker room on campus and stole several women's undergarments.

Police say Christopher Finger, 34, allegedly entered the Daniel L. Ritchie Center for Sports and Wellness on the University of Denver campus and took several women's undergarments from the women's locker rooms on more than one occasion. Campus Safety issued alerts regarding those incidents at the time they occurred, although the suspect was not identified at the time.

Finger was identified by security cameras and arrested on December 17. He was charged with burglary and invasion of privacy sex gratification.

Police say Finger was released on bond on December 19.

DU campus safety has issued an alert on Finger, and said he is considered an ongoing threat to the university. A protection ordered was issued, as well as a notice of trespass order by the university.

FULL STORY: DU warning students to be on the lookout for man who allegedly stole women's undergarments - KDVR