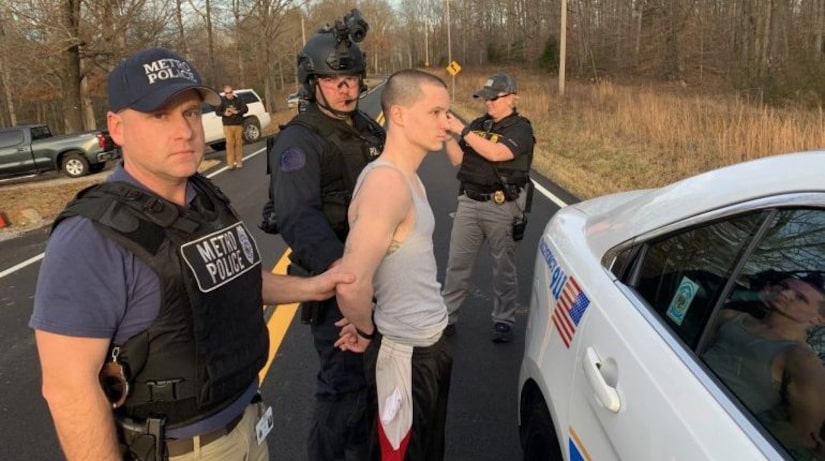 Mosley is accused in the Saturday attack at a Midtown Nashville bar that killed two men and wounded another, since identified as a 21-year-old University of Tennessee student. That man suffered wounds to his arm and eye.

The attack started as an argument over an “unwanted advancement” made by a man toward a woman at the bar, according to a statement by Nashville police. The woman was a friend of the victims, police said.