DES MOINES, Iowa (WHO) -- Dylan Merrifield was reportedly attacked on December 19 while waiting for his father to pick him and his girlfriend up from a Des Moines apartment.

Court documents say 36-year-old Carl Stroud struck Merrifield on the head with a steel bar. Records note that at the scene, he was screaming “I am God. I'm trying to save the kid.”

Merrifield was taken to a local hospital, where he has remained since the alleged assault. His mother, Candace Nelson, says his injuries are severe and include a fractured skull and brain damage.

Stroud has a long criminal record, including 12 cases of assault, violence and domestic abuse since 2003. Multiple cases state that Stroud takes various medications.

The night of the alleged assault, Stroud was on probation for a 2017 O.W.I., which included assaulting a Polk County sheriff and a state trooper. His five-year sentence was suspended.

The charges for the alleged December 19 attack were not immediately available.

MORE: Des Moines Resident Attacked by Man Claiming to Be God - WHO 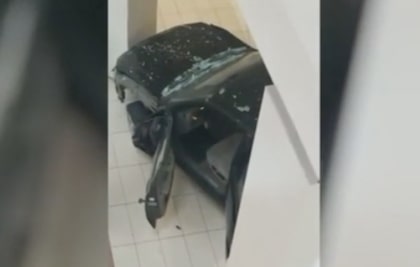 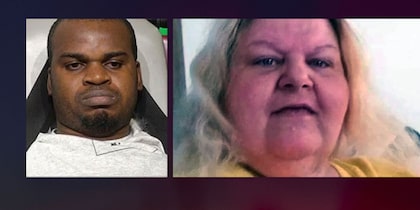