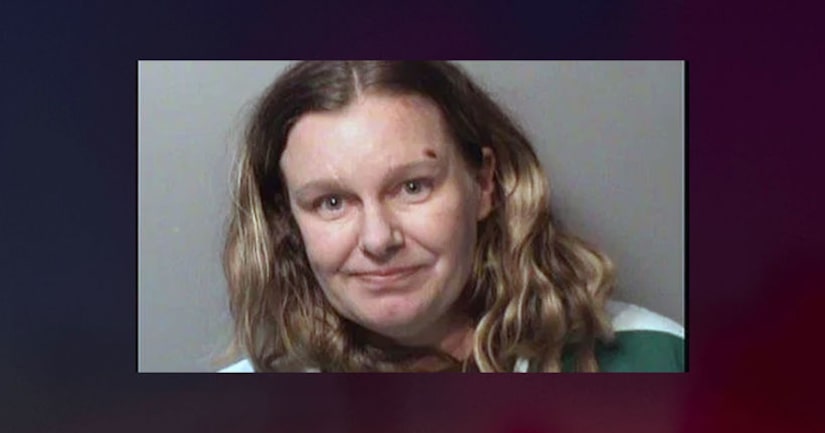 DES MOINES, Iowa (WHO) -- A Des Moines woman who police say intentionally ran down a teen because of her race is now charged with attempted murder for hitting a 12-year-old boy with her vehicle earlier that day.

Police say 42-year-old Nicole Poole intentionally hit a boy with her SUV about an hour before she allegedly hit a 14-year-old girl at Indian Hills Junior High.

The first hit and run happened at 3:54 p.m. in the 6000 block of Creston Avenue on Dec. 9. Witnesses reportedly saw an SUV accelerate, leave the roadway and hit the boy as he walked on the sidewalk at an apartment complex property. The SUV then fled the scene. Police said the child's injuries were minor.

About an hour later, police say Poole intentionally struck and seriously injured a 14-year-old girl near Indian Hills Junior High. Clive police said that Poole admitted to targeting the girl because she was "Mexican." Des Moines police have confirmed the 12-year-old boy was also a minority, saying he is black.

Poole was later arrested when she went to a West Des Moines gas station 15 minutes after the second hit and run and allegedly started yelling racist comments toward a cashier. She has been charged with a hate crime for this incident.

Abdul Jalali, the store clerk who experienced the incident, told Channel 13 that Poole attempted to steal a bottle of liquor from his arms and that she also started throwing merchandise on the floor and throughout the store. He says the incident lasted between 35-45 minutes before police arrived.

Clive police say Poole admitted to smoking methamphetamine earlier in the day of the incidents.