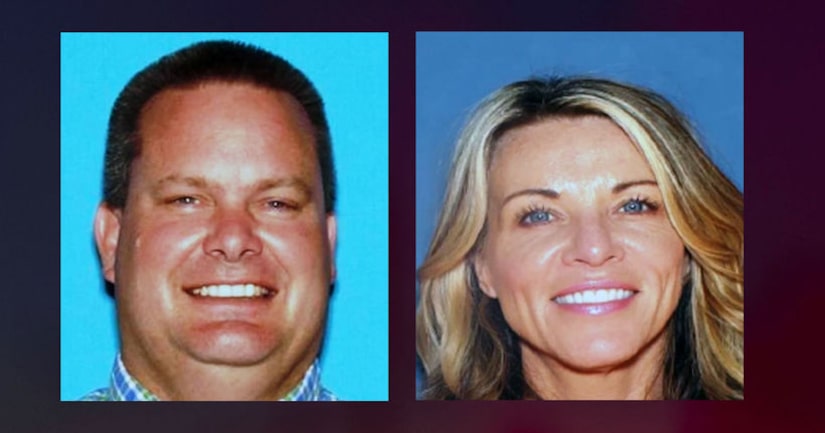 REXBURG, Idaho (KSTU) -- Family members of a man and woman at the center of a nationwide search for two missing children in Rexburg, Idaho believe they may be members of religious cult infatuated with the end of the world.

Chad Daybell and Lori Vallow have been on the run, accused of lying about the location of her missing children.

Police across the country are continuing to search for 7-year-old Joshua “JJ” Vallow and 17-year-old Tylee Ryan, who may be in serious danger. Police in Rexburg said they have not been seen since September.

Assistant Chief Gary Hagen of the Rexburg Police Department said Chad Daybell and Lori Vallow repeatedly lied about the location of the missing children before investigators lost contact with the couple.

Brandon Boudreaux, who married into Lori Vallow's family, said he believes her new religious beliefs have led to the deaths of multiple family members along with the disappearance of her children.

Boudreaux said his wife, Lori Vallow's niece, decided to follow her aunt in joining a “cult” with Chad Daybell, a self-proclaimed Latter-day Saint author known for his religious books detailing the end of the world. The religious group is an offshoot of The Church of Jesus Christ of Latter-day Saints with more radical beliefs.

Lori Vallow sometimes participated in podcasts with Chad Daybell, on the “Preparing a People Podcast Network.”

Police have confirmed they believe the children's disappearance may be connected to the death of Chad Daybell's late wife, Tammy Daybell.

When Tammy Daybell died at the age of 49 in October, doctors at the time said it was from “natural causes.” She was buried in Springville, Utah three days later. Police later determined that her death may have been suspicious and exhumed her remains to conduct an autopsy on Dec. 11.

Lori Vallow is also a recent widow. On July 11 in Chandler, Arizona, her brother Alex Cox shot and killed her husband, Charles Vallow. Cox said he shot his brother-in-law in self-defense. That case was under investigation by the Chandler Police Department and Maricopa County Attorney's Office.

Months later, in December, Alex Cox died. Both Hagen and the Chandler Police Department said they could not comment on the details surrounding his death due to the ongoing investigation.

The Rexburg Police Department said their investigative focus will remain on the children and their newlywed parents, who have never reported the children missing or been cooperative throughout the search.