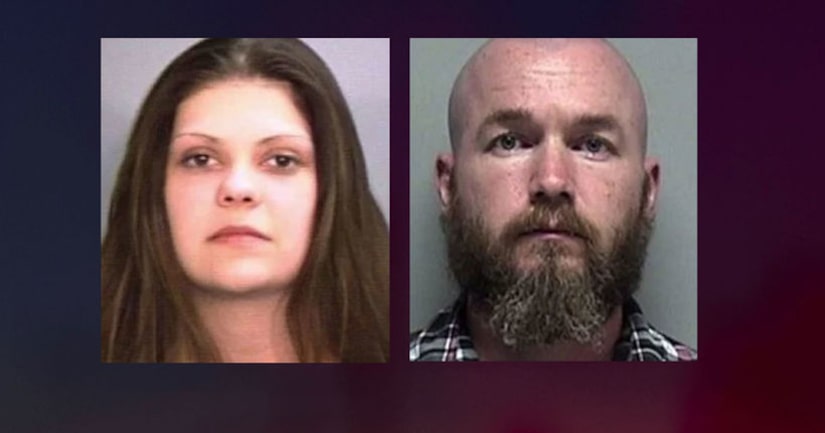 COLUMBIA, Mo. (KTVI) -- Human remains found in a Columbia landfill in September have been confirmed to be those of a woman missing for more than 13 years.

DNA results taken from the remains came back Friday to positively identify the remains as those of 24-year-old Megan Shultz, television station KOMU reported.

Authorities began digging in the landfill after Shultz's former husband, 37-year-old Keith Alan Comfort, walked into a Lake Geneva, Wisconsin, police station on Aug. 4 and allegedly confessed to killing her and putting the body in a trash bin. Comfort has been charged with second-degree murder in the case.

Comfort and Shultz were living in Columbia when she disappeared Aug. 4, 2006. Comfort told police at the time they argued over a drug deal and she left on foot.

He filed for divorce three weeks later. Comfort later remarried and moved to Wisconsin with his new wife. 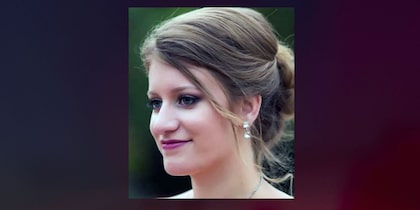 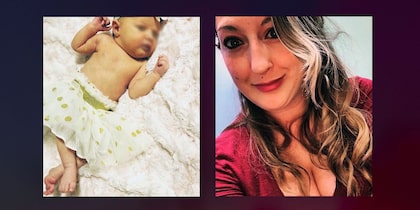 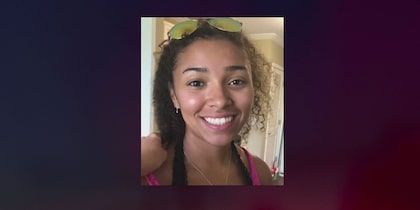 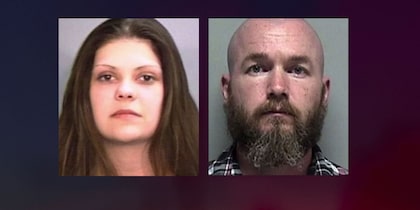