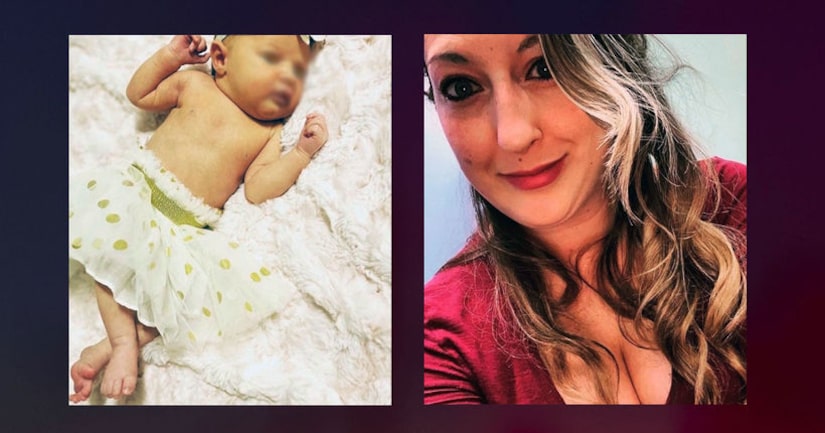 Austin Police confirmed Friday morning around 10:38 a.m. that a baby girl was found at a home in Houston on Thursday, and officials are testing her DNA to determine if she is the missing baby Margot Carey. APD confirmed the child is healthy and Child Protective Services is caring for her, KXAN reports.

APD also confirmed a woman was found dead at the home and an autopsy is underway. It said one person has been arrested and charged with two counts of kidnapping and one count of tampering with a corpse.

HARRIS COUNTY, Texas (KIAH) -- Investigators are awaiting confirmation a newborn baby found in a Harris County home is Margot Carey, an infant who was reported missing last week in Austin along with her mother.

Margot, a 3-week-old infant, and Heidi Broussard, 33, have been missing since the morning of Dec. 12.

Late Thursday night, a residence on Bo Jack Drive near the Jersey Village area was searched after the Cy-Fair Fire Department reported that a 1-month-old baby girl had been found. Firefighters said the child had no "obvious injuries or problems" and was taken to the hospital. The fire department was called to the scene by CPS.

It's possible Broussard was found dead in the trunk of a nearby car shortly afterwards, according to reports from KXAN-TV.

Broussard was last seen dropping off her son at his elementary school in Austin on Thursday, December 12th. The Austin Police Department believes the mother then went back to their home in south Austin, but they've not been seen since.

Officials did not immediately confirm that the infant or woman found are Margot and Broussard.