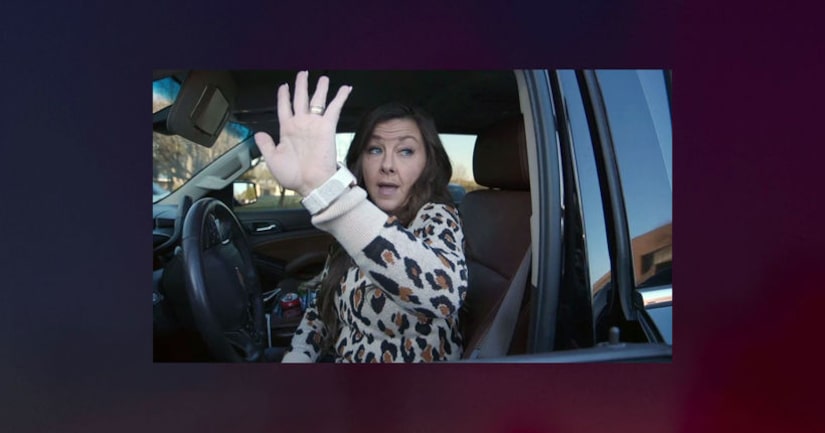 GREENSBORO, N.C. (WGHP) -- Jamie Davis says she parked her car at Oakcrest Shopping Center in Greensboro moments before a man approached her window.

“[He] puts the gun right to my face and says, 'You're going with me.' And my first instinct was to push the gun away,” she said.

Davis said the alleged carjacker tried to force her into the passenger seat Wednesday afternoon just before 4:30 p.m.

She began fighting back, kicking and punching at the man in the parking lot off Battleground Ave.

Eventually, Davis said the man pulled her out of the car. She ran into the nearby Cat Clinic in the shopping center, and asked employees to lock the door and call 911.

Greensboro police were able to track the Chevrolet Tahoe to Murrow Boulevard using the SUV's GPS and Onstar.

Officers worked with OnStar to disable the vehicle and detain the suspect on Murrow Boulevard.

Officers arrested Eddie Garcia-Ortega, 42. He was charged with robbery with firearms or other dangerous weapons, driving while license suspended or revoked, parole violation, careless and reckless driving, speeding to elude arrest and second-degree kidnapping, according to Guilford County Sheriff's Office records.

MORE: 'I wasn't going down without a fight': Mother fights back against alleged carjacker in Greensboro shopping center - WGHP 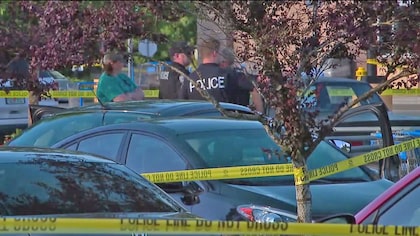