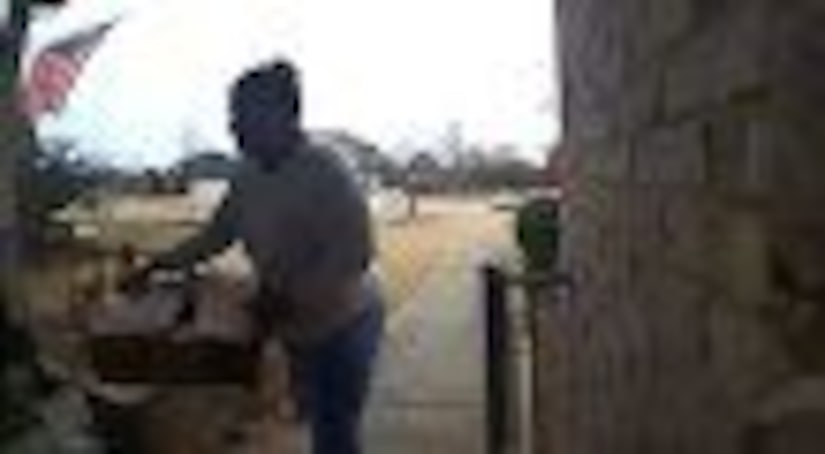 MADISON, Ala. -- (WHNT) -- A homeowner is hoping police will soon catch a package thief who paid him a visit. The man named Ed has video of the woman who he says stole Christmas gifts off his doorstep.

"Most companies hire extra hands to deliver. And I think they know that," Ed said.

A week before Christmas, while many neighbors are at work, packages are waiting on their doorsteps.

It's a crime of opportunity, which Ed found out the hard way two weeks ago. But his Amazon orders were long gone by the time he got home. Looking at his Ring doorbell video, Ed got a good look at who he says is the culprit.