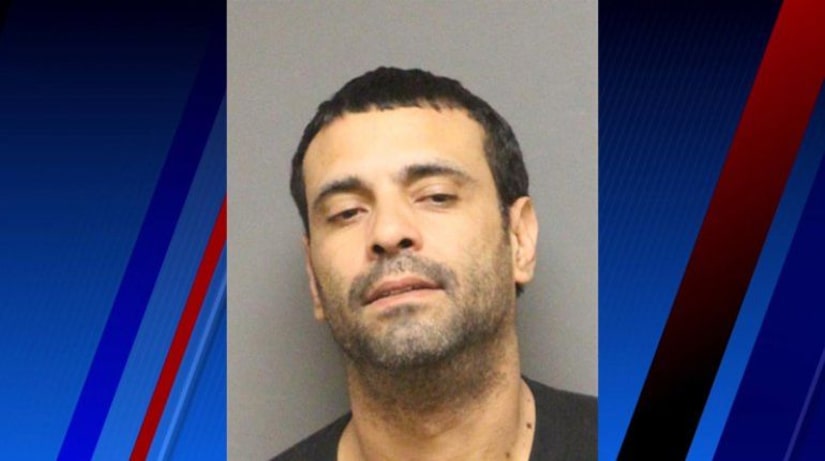 GREENSBORO, N.C. —- (WGHP) -- An alleged carjacker was arrested after OnStar remotely shut down the car in Greensboro, according to police.

At about 4:26 p.m., officers responded to a reported carjacking on the 2400 block of Battleground Avenue.

A woman told police that a man had taken her vehicle at gunpoint before driving away west on Oakcrest Drive.

The stolen truck was a black 2015 Chevrolet Tahoe, according to an incident report.

Thanks to witness information and GPS technology, officers were able to track the vehicle to East Market Street.

Officers worked with OnStar to disable the vehicle and detain the suspect on Murrow Boulevard.

Eddie Garcia-Ortega, 42, was arrested. He has been charged with robbery with firearms or other dangerous weapons, driving while license suspended or revoked, parole violation, carless and reckless driving, speeding to elude arrest and second degree kidnapping, according to Guilford County Sheriff's Office records.