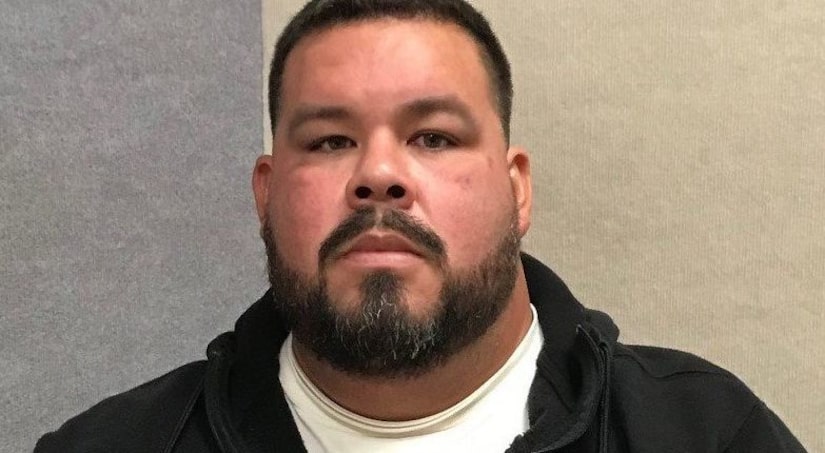 SIMI VALLEY, Calif. -- (KTLA) -- An athletics coach at Simi Valley High School has been arrested after allegedly soliciting lewd photos from students and having an inappropriate relationship with a 14-year-old student, police said Tuesday.

Bijan Nickroo, 32, was arrested and booked Monday on suspicion of "computer-facilitated luring and solicitation of a child" and oral copulation of a person under 16, officials said in a news release.

The investigation began on Dec. 13 when a school resource officer with the Simi Valley Police Department responded to a child abuse allegation related to a student.

Detectives in the major crimes unit picked up the case and Nickroo, of Simi Valley, was arrested. The investigation revealed he "engaged in sexual acts" with the student.

Nickroo allegedly set up a fake social media profile that he used to solicit pornographic selfies from students. Police said the suspect had regular contact with a "large number of students," many of whom they are still trying to identify.